You are Here: Home » News » Main News » Oldham's most senior police officer says 'We do not have enough staff' approaching retirement 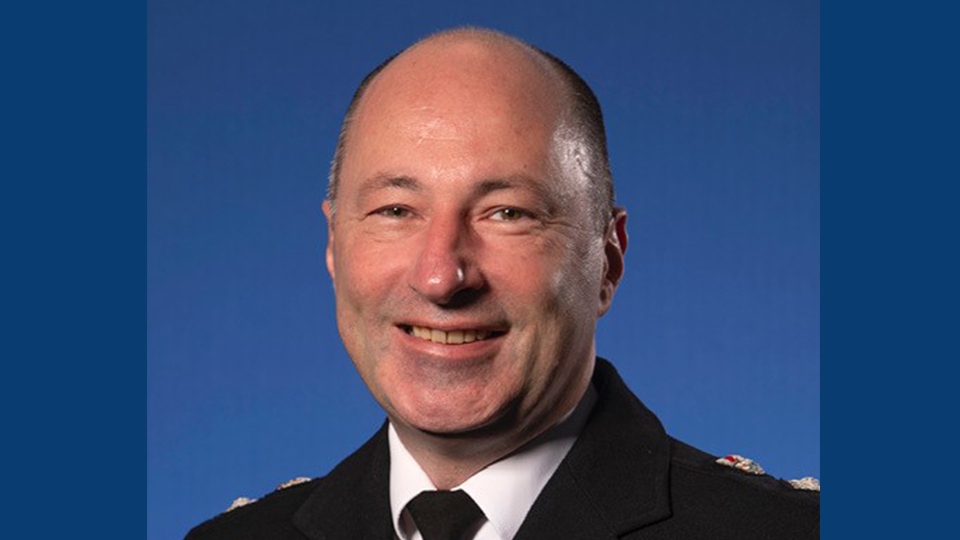 OLDHAM’S most senior police officer is retiring from his role after 30 years.

Chief Superintendent Neil Evans, who has been in his current role for three  years, leaves  the police service this Friday (29thNovember 2019).  As well as Oldham, Mr Evans is also in command of Rochdale and Tameside policing divisions.

Reflecting on his time in Oldham Mr Evans, 50, said: “There is no doubt this has probably been the most challenging time of my career in terms of the various challenges and constant nature of them.

“I have always made it clear  we do not have enough officers or staff.  That has to be my biggest disappointment.

“Despite a small number of extra officers, the Force is roughly the size it was at its inception in 1974,” he declared.

“It  was a very different world then and quite frankly when I see the demands of today on our officers and staff, I am amazed at what they deliver day in day out.

“The fact Government have recently announced the biggest ever single recruitment uplift of 20,000 officers nationally, finally means the powers that be recognise the issue.”

He went on: “One of the major challenges of this situation has been maintaining our legitimacy with the public, which is what British policing depends on.

“Too often my role has been explaining why on too many occasions we haven’t at times been able to deliver the quality of service that I and my colleagues would want to, whether that has been to elected politicians, community groups or individual members of the public.

“Quite literally, on a daily basis, officers somewhere in GMP will save someone’s life where they are in a mental health crisis.

“Our use of powers under the Mental Heath Act are continuing to rise, often because we are the only service available when these crises arise.

“That cannot be right.  We are also regularly finding young people who are reported missing and we know are at risk from all sorts of exploitation.

“This is all part of the policing mission, but they take up significant resources at a time when they are more acute than ever.

“This often means when people contact us to report being burgled or assaulted for example, we cannot respond as quickly as we would want because officers are engaged on those types of issues I’ve described.

“So when people often accuse of us of ‘not bothering to come out’ I have to try and explain the realities, which is never easy, particularly as I understand their disappointment and often anger.”

Despite the challenges he went on the described some of the good work done in Oldham.  “All of us want to do the best for our communities,” he emphasised.

“That is why, working with colleagues, we persuaded the Force to allow us to trial a new way of working.

“This provided more officers at key times of demand and re-enforced neighbourhood policing, which is so important in maintaining our legitimacy.  The model was eventually rolled out across the Force.”

“Despite the challenges in terms of perhaps more traditional policing I am proud of a lot of what our people have delivered.

“Operation Hansford is just one example of where colleagues across the Division pulled together to smash a conspiracy of over ten individuals involved in multiple burglaries and robberies in Oldham and beyond.

“Those charged are currently going through the criminal justice system, “ he added.

Mr Evans who comes from Stourbridge in the West Midlands and currently lives in Newhey joined GMP in 2010 on promotion to superintendent.

He concluded: “I have had a fantastic career, working with some amazing people and I regard myself as very fortunate and privileged.

“I leave with some sadness, but now is the right time for me.  I wish the Force and my colleagues well and am hopeful that over time the investment announced in policing will mean that my successors have a better level of resources at their disposal to best deliver for the public.”