You are Here: Home » News » Main News » Original new musical will tour to Oldham venue in 2020

Original new musical will tour to Oldham venue in 2020 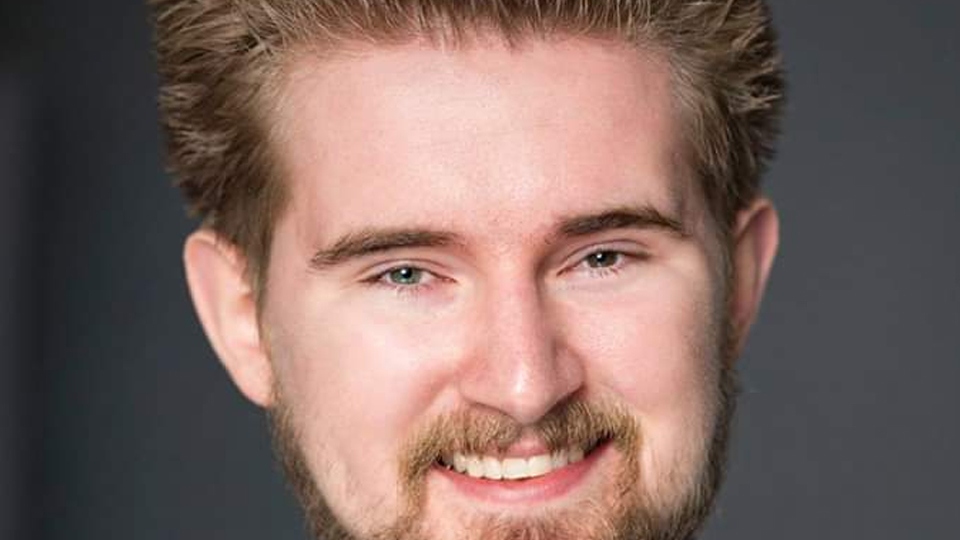 An original new musical which tells the forgotten story of a blind man described as an 18th century Stephen Hawking is coming to Oldham, after a decade in the making.

No Horizon is inspired by the life of Nicholas Saunderson, a blind scientist and mathematician from Yorkshire who overcame impossible odds to become a Cambridge Professor and friend of royalty.

No Horizon will be on at Millgate Arts Centre in Delph, Oldham, for one night only on 15 April 2020, as part of its tour across the north.

The musical ran at the Edinburgh Fringe Festival in 2016 to critical acclaim and has been adapted for a 2020 Northern tour by Right Hand Theatre.

The show has been described by Elaine Paige OBE as, “one to watch out for.”

The production was first written in 2003 by Andy Platt, a former headmaster who rediscovered Saunderson’s remarkable journey after it was forgotten by history.

The lead role of Saunderson is played by Adam Martyn from Doncaster, who is partially sighted. Adam trained professionally as an actor at Liverpool Institute of Performing Arts (LIPA).

Saunderson was born in 1682 at Thurlstone near Barnsley in South Yorkshire and at the age of one was blinded by smallpox.

In an era before Braille, it is thought he taught himself to read by running his fingers over the gravestones in a local churchyard.

He learned Latin and Greek and became Lucasian Professor of Mathematics at Cambridge, a post also held by Sir Isaac Newton, Charles Babbage and Stephen Hawking.

In his day he spent time with kings and queens and had a reputation which spread across Europe. Remarkably, his field of expertise was not in mathematical equations, but in lecturing about optics.

It is thought that Saunderson may have been the earliest discoverer of Bayes’ theorem, a mathematical formula for determining conditional probability. Saunderson was elected a fellow of the Royal Society.

Andy Platt, writer and producer of No Horizon, said, “Saunderson’s achievement as the Stephen Hawking of his day was phenomenal.

"I wanted No Horizon to entertain and move the audience at the same time as restoring Saunderson to his rightful place as a national icon. The tour is the culmination of a 15-year dream.”

It’s only taken over a decade to do it! We couldn’t have done it without the support of our fan base at the Edinburgh Fringe and locally, to help bring the show to a wider audience.

“We look forward to seeing our old fans and new fans alike at any of the Northern venues. The support we’ve had so far from the public and celebrities has been immensely rewarding for Andy and the producers. We thank them all.”