You are Here: Home » News » Main News » Two dogs die and man seriously injured after hit and run in Shaw 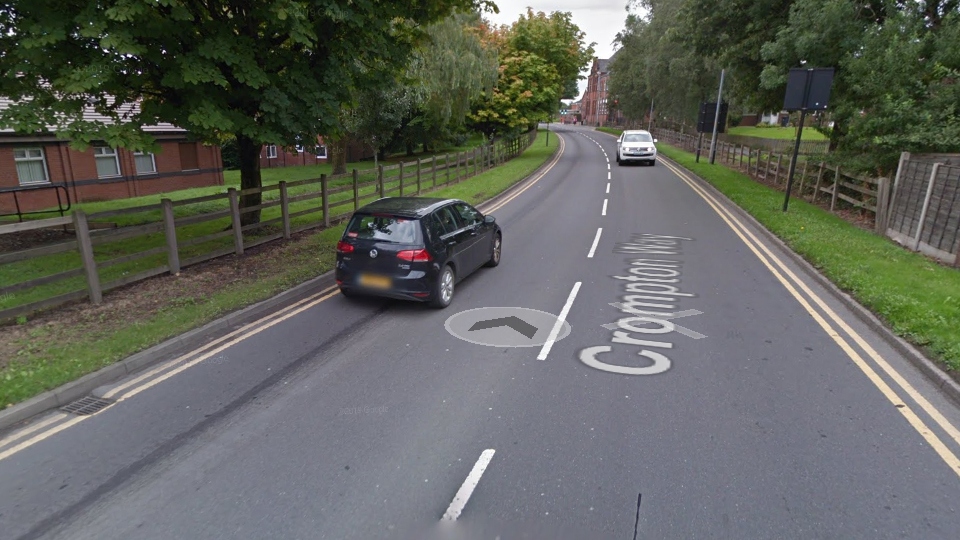 Two dogs have died and a man is seriously injured after a hit and run traffic collision in Oldham on Saturday (30th November).

Officers were called shortly before 6.50pm on Saturday 30th November to reports of a car hitting a 53-year-old man and his two dogs on Crompton Way in Shaw.

The man remains in hospital with serious injuries after the collision with the car, which failed to stop at the scene.

One dog was immediately pronounced dead and the other passed away shortly afterwards due to the extent of the injuries sustained.

No arrests have been made and enquiries are underway.

Constable Jon Gorton of GMP’s Road Policing Unit said, “This was a terrible and saddening incident that has left a man in hospital with serious injuries and has taken away the lives of his beloved pets.

“We know that Crompton Way can be a busy area of Shaw, particularly on a Saturday evening, and are keen to speak to anyone that may have been around the area on the evening of Saturday 30 November between 6.30pm and 7pm that may have seen this incident occur or have dash cam footage that could help our investigation.

“It is important that anyone with information contacts the police as a first point of call rather elsewhere beforehand and we urge those who knows any detail that could be helpful in this case to contact police.”