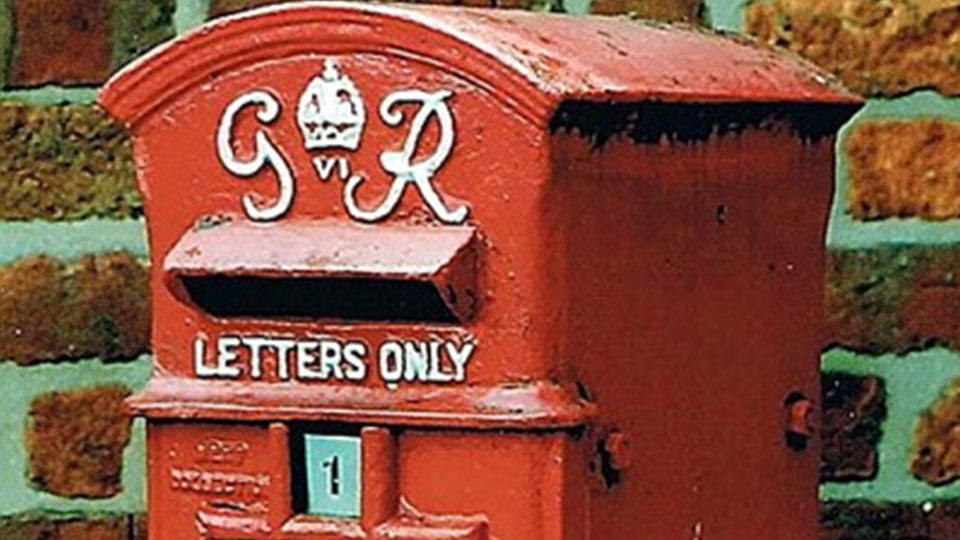 Check post boxes across Oldham are still in working use

The first international recommended posting date is for mail to Africa, Asia, Caribbean, Central & South America, the Far East, and the Middle East, which should be sent by Monday 9 December.

Those wanting to send cards or gifts to Cyprus and Malta, they should post no later than Tuesday 10 December.

For Eastern Europe (except Czech Republic, Poland and Slovakia) cards and gifts should be sent no later than Wednesday 11 December.

Those wishing to send festive greetings to friends and family in Australia, New Zealand, Greece or Turkey, will need to make sure everything is good to go by Thursday 12 December.

Letters and parcels to Canada, Czech Republic, Italy, Poland, Finland, Sweden and the USA should be posted no later than Saturday 14 December to arrive in time for Christmas.

Festive greetings being sent to Austria, Denmark, Germany, Iceland, Netherlands, Norway, Portugal, Slovakia, Spain and Switzerland, will need to be in the mail by Monday 16 December.

Season’s Greetings going to Belgium, France, Ireland and Luxembourg should be posted by Wednesday 18 December.

The last posting dates apply to both standard international services and those which have tracking and signature.

All latest recommended posting dates are detailed below: