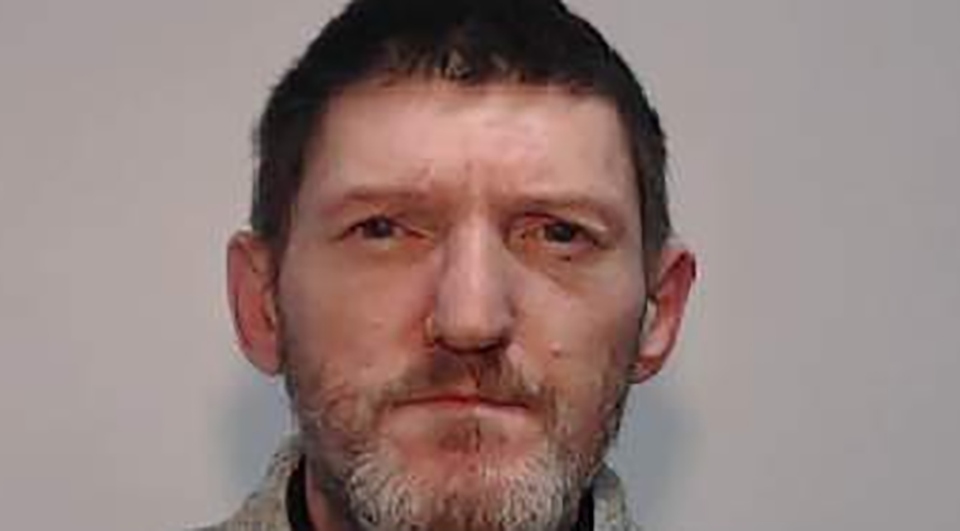 A man from Oldham has been jailed after an investigation into historic child sexual abuse.

The prosecution told the court how Mark Jones (aged 46), of Glodwick Road, Oldham, met the victim when she was between 14 and 15-years-old.

The victim told police that between May 2006 and May 2007 Jones started abusing her.

She recalled how Jones would ply her with alcohol before sexually abusing her on several occasions.

Jones went on to groom the victim.

In 2018 the victim came forward and spoke with police – Jones was subsequently arrested by officers.

He replied no comment to most questions put to him.

Yesterday (Thursday), he was sentenced at Manchester Minshull Street Crown Court to seven and a half years’ imprisonment.

"Jones groomed a vulnerable, young girl, offering her security and affection initially, before plying her with alcohol and taking advantage of her.

“Jones denied the charges, putting the victim through the further trauma of going over the ordeal in court.

"With support, the victim was empowered to give her evidence and thankfully a jury saw through his lies and he will have to spend the next seven and a half years behind bars.

"His abuse has had an indescribable impact on the victim's life and this is a small step in her journey to rebuilding her life.

“It’s thanks to the inspiring bravery and courage of the young woman that we have been able to secure a conviction and I hope that this result and the fact that Jones will now face time behind bars proves to other victims out there that GMP are committed to protecting our young people and seeking justice – no matter how long has passed.

"Please, if you are struggling – come forward and get the help and support you deserve.”

Greater Manchester is nationally recognised as a model of good practice in terms of support services available to victims.
- If you or someone you know has been raped or sexually assaulted, we encourage you not to suffer in silence and report it to the police, or a support agency so you can get the help and support available.
- You can call Greater Manchester Police on 101, or alternatively people can refer themselves to St Mary's Sexual Assault Referral Centre on 0161 276 6515, whether or not you want make a police report.
- St Mary's Sexual Assault Referral Centre in Manchester provides a comprehensive and coordinated forensic, counselling and medical aftercare service to anyone in Greater Manchester who has experienced rape or sexual assault.

Services are available on a 24-hour basis and people can access them via Greater Manchester Police, or as a self-referral.
- Manchester Rape Crisis is a confidential support service run by women for women and girls who have been raped or sexually abused.