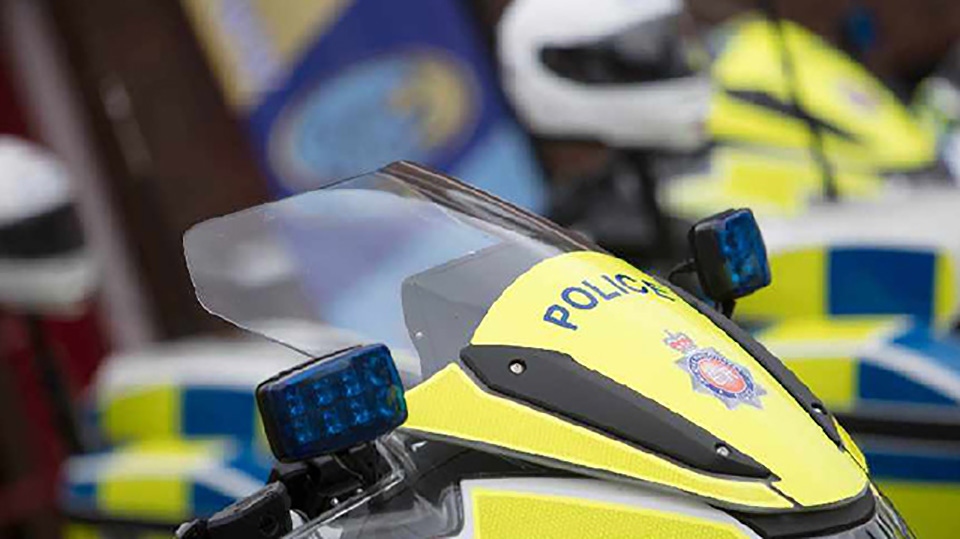 Police are appealing for more information after an assault in Rochdale.

At around 8am on Thursday 5 December 2019, police were called to Mellor Street, Rochdale to a report of an assault on a 43-year-old man.

The offender asked the victim for the time before attacking him with a sharp instrument, causing a laceration to the man’s stomach.

The victim required hospital treatment for his injury and has since been discharged.

The offender was described as a white man, around 5ft 9inches tall , aged in his early 20s, dressed in a black hoody with the hood up.

Detective Sergeant Tim O’Callaghan, of GMP’s Rochdale district, said: “This was unprovoked attack which has left a member of the public fearing for his safety.

“I would like to reassure the public that we are taking this incident very seriously and I am particularly keen to speak to anyone that was on or around Mellor Street at the time of the attack – did you hear or see anything unusual or suspicious that could assist us?.”