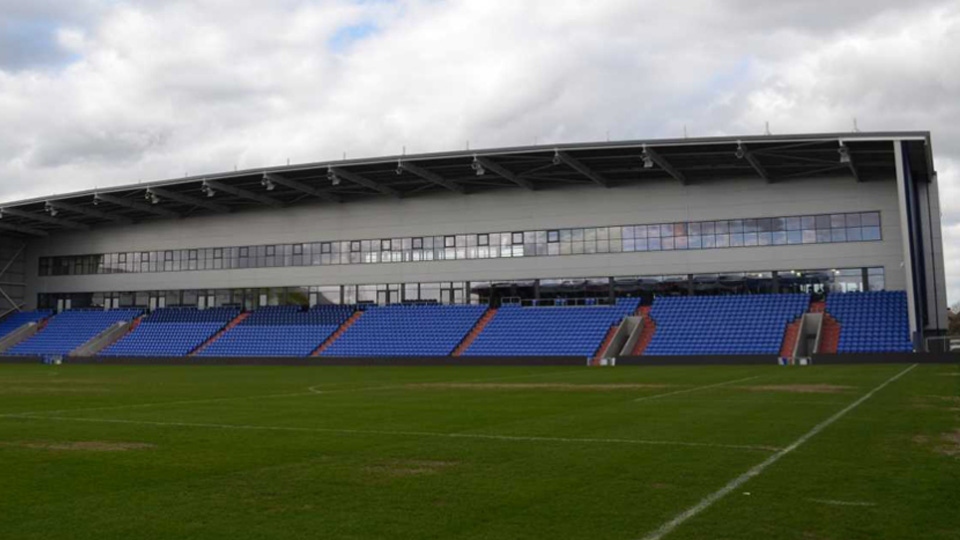 A former owner at Oldham Athletic has hit back following a statement released by the club regarding financial irregularities.

Simon Blitz, a former chairman at the League Two club, told the Oldham Evening Chronicle's 'All Things Latics Podcast', "We've reached out ourselves to the police. We've told them that we're willing to answer any questions.

"We've reached out to Oldham Council who have also said that right now they don't have any more questions for us. We actually went to meet Oldham Council, we sat with them.

"Again, they said to us we understand the position and we don't have any issues."

"Any money or grants that they gave were used to build a stand, as they were meant to be."

The club released a statement earlier this week that read:

'The Chairman and Board of Oldham Athletic Football Club 2004 Limited are issuing the following statement.

After a lengthy and detailed investigation regarding the financial conduct of the owners of the club before the acquisition by Mr Abdallah Lemsagam, it has been found necessary to make an official complaint to the Greater Manchester Police.

The allegations are mainly against those who had dealings with Oldham Council when grant money was allocated to the club towards the building of the North Stand.

We must make it clear that Oldham Council along with other agencies have fully co-operated with the club.

The FA and the EFL will be advised accordingly.'

Abdallah Lemsagam is the current owner of the club lie 20th in Sky Bet League Two.