You are Here: Home » News » Main News » Britain's Got Talent 2019 finalist comes to the Coliseum

Britain's Got Talent 2019 finalist comes to the Coliseum 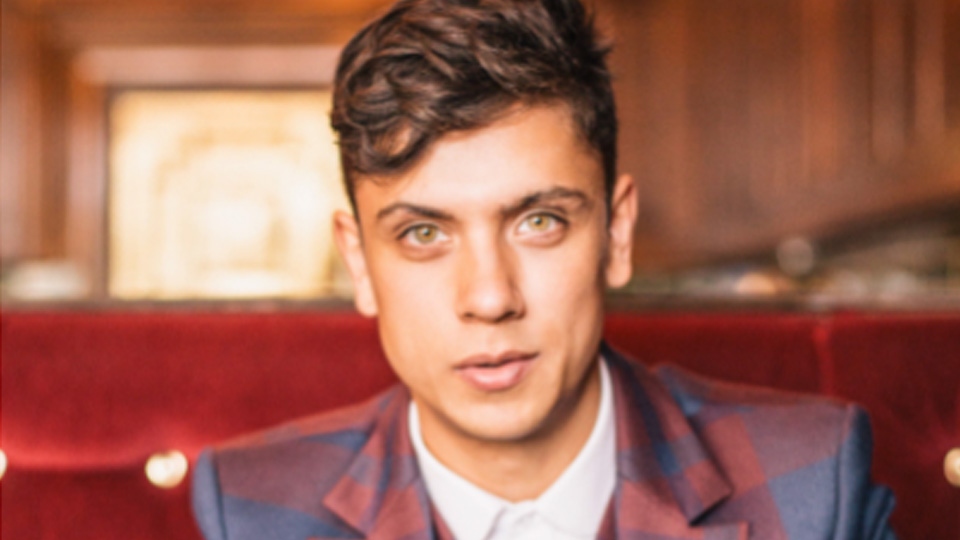 At the age of 16, he was awarded the prestigious Young Magician of the Year award by the Magic Circle and is one of the youngest ever members of The Inner Magic Circle (with gold star) – the highest level of the famous Magic Circle.

He was nominated for the Time Out and Soho Theatre Cabaret Award in 2013.

The star of Killer Magic, Ben Hart’s Life Hacks Hoax (both BB3), Now You See It (BBC1), The One Show, Len Goodman’s Partners in Rhyme and countless other TV appearances in the UK and abroad (his work has taken him to America, Australia, across Europe, The Middle east, Asia and Africa).

When not performing magic, Ben invents writes and directs magic tricks and illusions for tv, theatre and film.

His ideas have been performed by some of the top magicians working in the world and he has designed illusions for The Royal Shakespeare Company, The Old Vic, The Globe, The Hampstead Theatre and was the mind behind the acclaimed special effects in the west end production of The Exorcist.

Ben has also performed as part of Impossible, one of the world’s biggest magic shows and performed in the West End for two consecutive years with the show.

The finalist will come to the Coliseum on Tuesday 21st April.