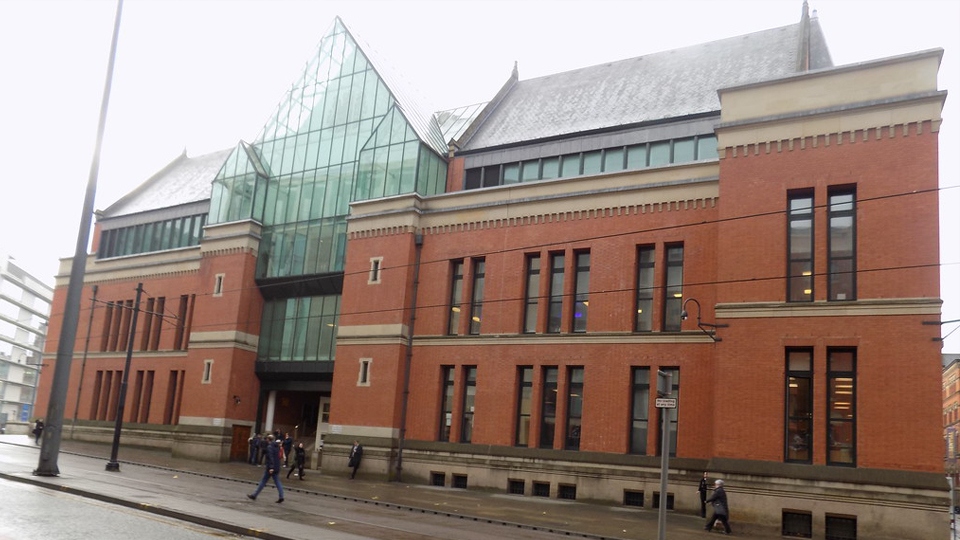 A woman from Oldham who sexually abused a 13-year old girl has been jailed.

The case was uncovered when the young girl, who cannot be named for legal reasons, was confronted by her mother.

It's understood the youngster tried to take her own life, but after being treated in hospital- told police about the abuse, that included Brayshaw groping and digitally penetrating her.

Martine Brayshaw, who was 22-years old at the time of the abuse, later turned up at the girl's home, threw a burning rag at the property and screamed abuse at the girl and her mother.

Today (9th January) Brayshaw was jailed for 30 months after she was convicted of seven charges of sexual activity with a child and two offences of witness intimidation at Minshull Street Crown Court.

She will also sign the Sex Offender Register for ten years and has been banned from contacting the victim for five years under the terms of a restraining order.

The Judge said: "Over a two-month period you entered into a consensual but illegal and criminal relationship with that child.  She was a child and you were an adult".