You are Here: Home » News » Main News » Keir Starmer MP visits Oldham as he sets out vision for Labour.

Keir Starmer MP visits Oldham as he sets out vision for Labour. 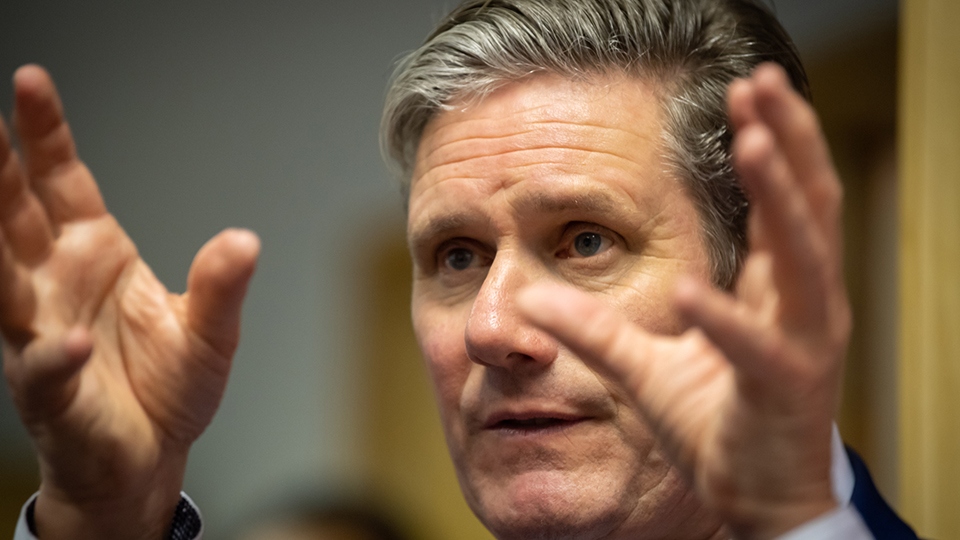 Keir Starmer MP, the frontrunner in the Labour Leadership Election made his 5th visit to Oldham, on Saturday.

The day started with a tram journey from MediaCity, before a visit to the Primrose Bank community centre.

Keir and Jim McMahon MP (Oldham West and Royton) were given a tour of the facility and spoke about the importance of a community-based hub. They also helped to prepare food for the day. 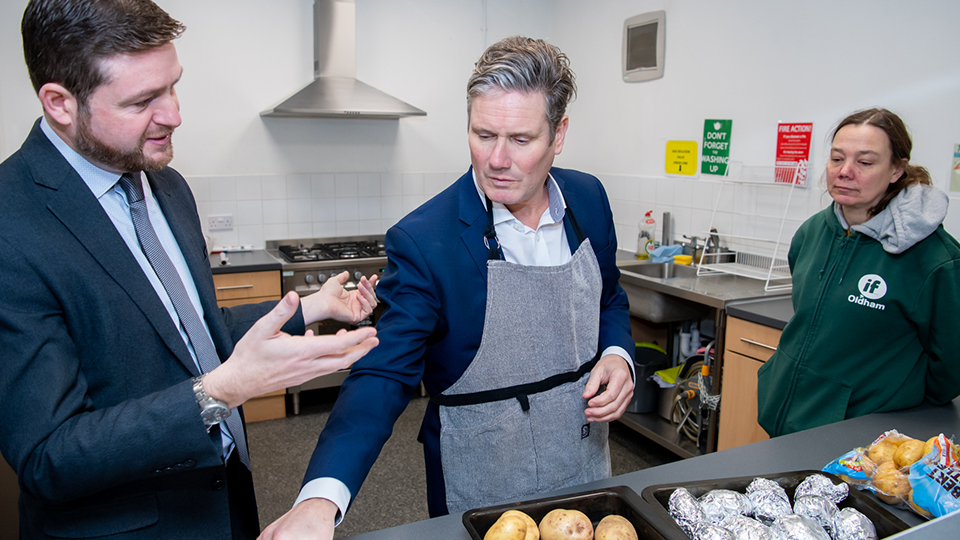 After showcasing his culinary skills, the next stop on the tour of Oldham was to the high street where Debbie Abrahams MP (Oldham East and Saddleworth) and Cllr Sean Fielding joined Jim and Keir on a walk through the town centre.

They met with the general public and members of the Labour Party.

Commenting on the visit Jim McMahon OBE MP said, “I am really grateful Keir found the time to come to Oldham during what is sure to be an immensely busy time for him and his team.

"We had an opportunity to see some of the fantastic voluntary work done at Primrose Bank community centre and spent most of the day talking with members of the Labour Party and the public, about what towns like Oldham have to offer our country going forward.”

“I believe Keir is the right person to be the next Leader of the Labour Party and our next Prime Minister, he has demonstrated over the last three years his leadership skills.

Leader of Oldham Council Sean Fielding was happy that Keir had come to Oldham and hopes that others running for Labour Leader do the same, he said: “It was fantastic to have an opportunity to sit down with Keir Starmer on his visit to Oldham.

"Last month many places not too dissimilar to Oldham chose not to vote Labour for the first time in a long time, ever in some cases. It’s absolutely critical that whoever is the next Leader of the Labour Party is comes to towns like Oldham and listens to what people have to say.

"I took the opportunity to raise some of the frustrations that me and my colleagues in local government have with Westminster, Labour councils across the country are showcasing what Labour in government can do and we’re not shouting loudly enough about it.”

Debbie Abrahams, MP for Oldham East and Saddleworth, said: “It was great to welcome Keir to Oldham again and give him my backing to become the next leader of the Labour Party.

“In a strong field of candidates I believe that Keir has the right values and vision to set the tone for the kind of country we want to live in and that he is ready to address the inequalities that persist across the UK under the Tories.

“Keir, who gained vast experience of leadership as Director of Public Prosecutions, has great integrity and appeal which is recognised across the party, along with the natural ability to relate to people across the UK, as he’s shown in his many visits to Oldham and other northern towns in recent years.

“We need a leader who will help us engage with, and empower our communities, and Keir is the person to make this happen.” 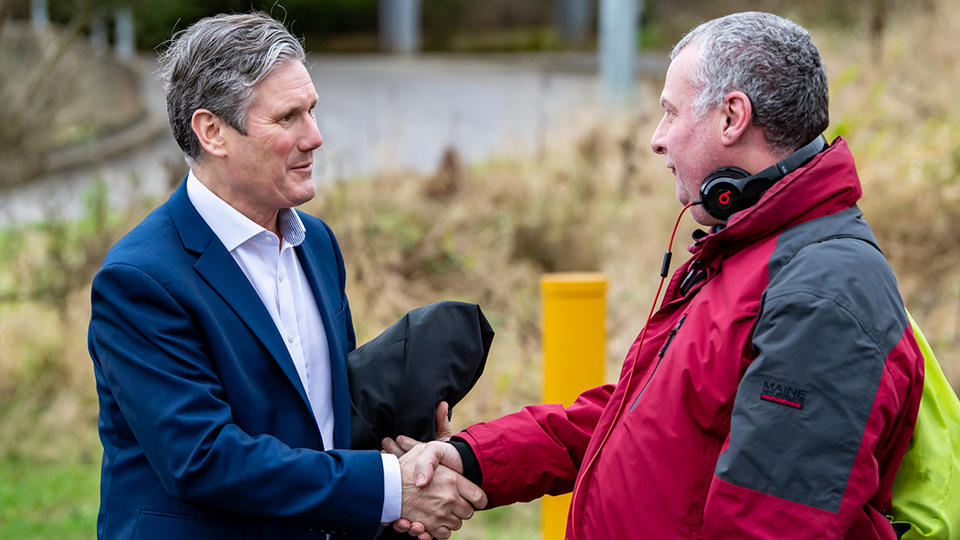