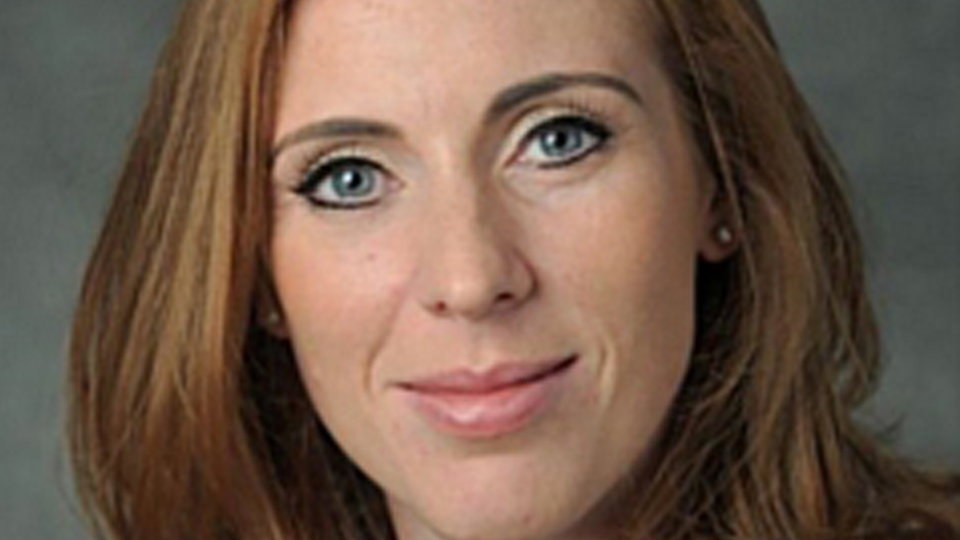 MP Angela Rayner is demanding an urgent review of the child care system following Operation Augusta - the police report which exposed historical child sexual exploitation, whilst victims were in care in Manchester.

The MP who represents Ashton, Droylsden and Failsworth has asked what Gavin Williamson, the Secretary of State for Education, is doing to stop a repeat of the abuse, in the wake of the report.

Findings revealed vulnerable girls and boys were exploited, victims weren't properly supported and that perpetrators were left to re-offend.

The report was commissioned by Greater Manchester Mayor Andy Burnham.

It examined Augusta – a GMP operation, set up to tackle the sexual exploitation, of a significant number of children in the care system.

It was prematurely closed down after officers decided to remove resources.

The report’s authors, childcare expert Malcolm Newsam and former Det Supt Gary Ridgeway, considered a sample of cases from Operation Augusta and in each, found that they could not offer any assurance that alleged offences were appropriately addressed by either GMP or Manchester City Council.

They also found eight men identified in the investigation had gone on to commit serious sexual offences, including rapes of girls aged both under and over 16, after the operation was ended.

Angela Rayner also pressed the Government on what support was being provided to victims and survivors, and asked Mr Williamson what will be included in the terms of reference in the promised review.

Angela, who is in the running to be Labour’s Deputy Leader and currently serving as Shadow Secretary of Education, added: “The report from the Mayor of Greater Manchester is deeply disturbing.

“Institutions of power failed these young people. The victims and survivors must be supported.

“The Government must now immediately proceed with a review of the care system, as promised in their manifesto.

“We owe it to the survivors that this situation will never happen again.”