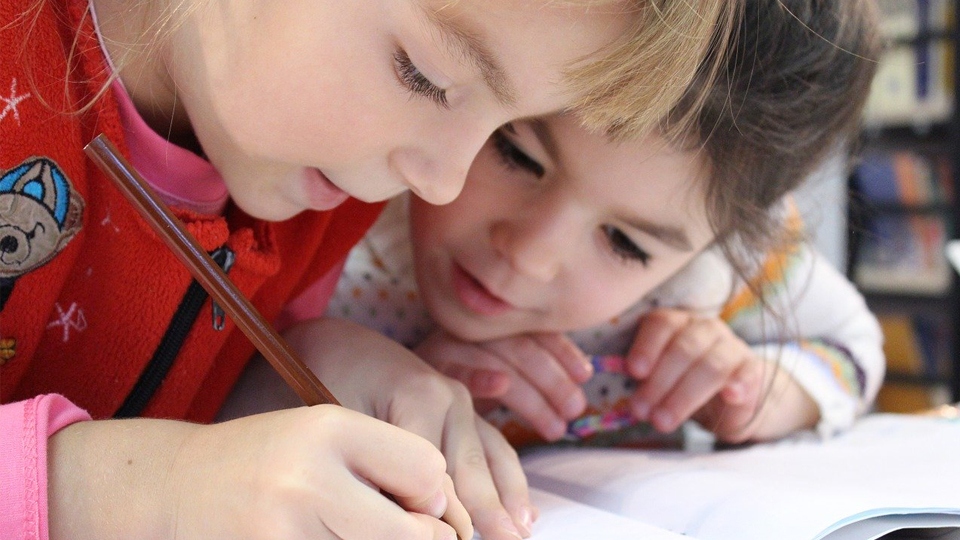 Ofsted have ranked Oldham's Primary Schools in second bottom out of all areas in the North West, in their latest annual report.

The rate of primary schools judged to be Good or Outstanding in the latest report was at 80 per cent - which was a drop of two percentage points on the report from August 2018.

These latest stats are from a report in August 2019.

Only primary schools in Halton were deemed to be worse off, with the borough only below Oldham based on a bigger drop from the last report.

Secondary schools in Oldham saw no change from the last report, though some may see that as positive steps are previous poor results.

The watchdog rated 67 percent of the town's secondaries as Good or Outstanding - the same as in the last report.

The percentage of pupils achieving the expected key stage 2 standard in reading, writing and maths in the borough is at 62 percent.

By GCSE stage, 35 percent of Oldham's pupils are achieving a grade 5 or better in English and Maths.

There were 696 pupils with at least one fixed-term exclusion from secondary school in Oldham, out of 16,145 students in the borough.

Oldham Council have responded to the Ofstead report.

Councillor Shaid Mushtaq, Oldham Council Cabinet Member for Education and Skills, said: “As a Council we are working with all schools across Oldham to continually raise education standards.

“Just last week we announced that nine Oldham primary schools had been given a ‘good rating’ in the latest Autumn Term Ofsted inspections and of these three had previously been in the ‘Required Improvement’ category. This will improve the overall average in Oldham for schools rated Good or Outstanding up to 82%.

“What was particularly satisfying was that the recent Ofsted Inspections focused on the real substance of education: the curriculum.

"They considered how schools achieved their outcomes.

“Significant investment is being made in schools across Oldham and we will continue to work with a range of partners to ensuring our children are being given the best start in life in terms of education and learning.”

Vincent Ashworth is the assistant regional director for Ofsted in the North West. He said: "You don't turn a tanker round in the canal overnight. There have been a lot of issues in the Oldham area.

"The secondary schools have been tackling a lot of weaknesses in the system over time.

"The fact that there hasn't been further decline in Oldham is actually a positive step.

"We're optimistic as an inspectorate about the work being done and we expect to see improvement in the years to come."

"Nine out of 10 primary schools in this region are good or better.

"As a former primary school headteacher, I know the importance of children getting off to a good start.

"When it comes to children's services, too many children are not getting a good deal. And our inspectors have found that services for children with special educational needs in Cumbria, Liverpool and Stockport are not good enough.

"We introduced a new way of inspecting at the beginning of this school year.

"It has a new focus on the curriculum and behaviour - the kind of issues that we know really matter to parents. And our inspection reports are written with parents in mind - telling them what it is like to be a child in school."