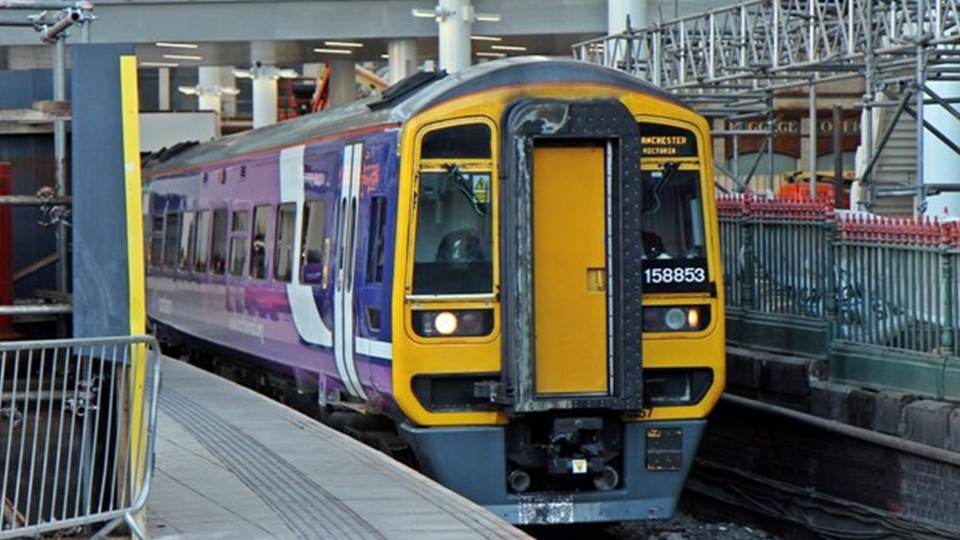 Northern Trains are being taken under public control

Transport Secretary Grant Shapps has announced that, from March 1, the Government will take over running services on the Northern network.

The network's been hit with a series of problems since it introduced new timetables in 2018.

Just 56-percent of the operator's trains have run on time over the last 12 months.

This comes after the Transport Secretary announced on January 9 that the Northern franchise was no longer financially sustainable and would only be able to continue for a small number of months.

“This is a new beginning for Northern, but it is only a beginning.

“Northern's network is huge and complex and some of the things which are wrong are not going to be quick or easy to put right.

"But I am determined that Northern passengers see real and tangible improvements across the network as soon as possible.

“The railways were invented in the North. Last year the Prime Minister promised that we would give the railway back to the places it was born, giving more power over services, fares, and stations to local leaders.

“There will be no more leaving behind. This Government is committed to levelling-up.”

The Government says it is committed to delivering real and tangible improvements across the network as quickly as possible, and will introduce a series of measures including;

A number of electric trains from elsewhere on the network, boosting capacity for commuters into Manchester and Leeds.

Lengthening platforms at 30 stations by the spring, in addition to the 30 already completed, to allow longer trains to run.

All existing trains will be deep-cleaned and the approach to cleaning reviewed to ensure passengers experience the service they deserve from the first train to the last.

The Northern network is huge and complex – serving over 108 million passenger journeys a year on 2800 daily services, calling at 528 stations.

The Transport Secretary has asked Robin Gisby and Richard George, who lead the public-sector operator, to prepare a plan in their first 100 days.

This will be a top to bottom review of everything from operational management, to rostering patterns and, most critically, customer experience, to make sure we leave no stone unturned in improving this franchise for passengers.

Many of Northern’s problems are infrastructure-related. The Transport Secretary has instructed the leadership of the public-sector operator to sit down with Network Rail and build a comprehensive new masterplan to review congestion around Manchester.

Continuing to assess the Castlefield Corridor, as well as key junctions and interactions across the wider network to develop a series of interventions which will actually deliver the improvements required. Further interventions around Leeds will also be considered.

Cat Hobbs, Director of We Own It, the campiagn to bring Northern back into public ownership, said:

"It's absolutely fantastic that Grant Shapps is standing up for passengers by bringing Northern into public ownership. For far too long, we've put up with endless delays and cancellations on Northern.

"It's no surprise it has the lowest satisfaction rating of any franchise, whereas the publicly owned East Coast has one of the highest.

"But the crisis on our railway doesn't start and end with Northern.

"Rail privatisation has failed all across the country. With East Coast and now Northern in public hands, it's clear that public ownership of the railway is the right direction of travel.

"The government should now take the sensible step we desperately need by bringing our whole railway into public hands. 64% of us want public ownership, and it's time the government listened to the people.

"A railway working for passengers not profit could make fares affordable, get people to work on time and provide a real alternative to driving and flying."