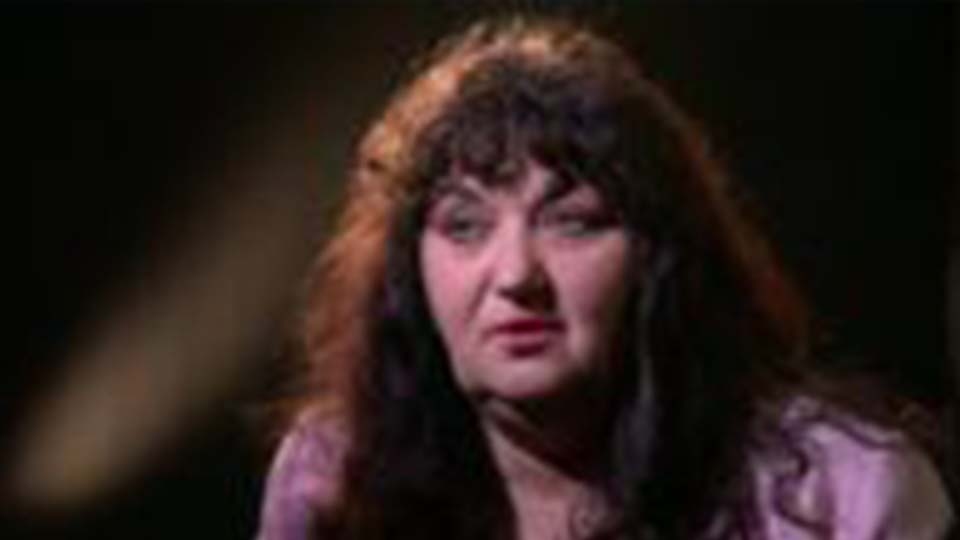 An amazing cancer survivor and ambassador for Cancer Research UK from Saddleworth, is urging people to be vigilant, in trying to spot early signs of the disease.

Dr Nicola Jeffrey Sykes, a business scientist, entrapreneur and actress has an astonishing story to tell, after fighting cancer for 11 years, in seven major organs.

She is still fighting, after being diagnosed with the disease in her intestines in October last year and was on a ventilator in hospital recently.

Nicola has also suffered with asthma since she was born, which gives her a diagnosis of 'comorbidity'.

It was 2009, when she had come back from a business trip to Singapore, that she was first diagnosed with breast cancer.

"I now campaign and lobby all sorts of people from G.P.'s to M.P.'s about giving patients the best chance of fighting this disease and the best possible care.

"There are instances where cancer is missed in the early stages and it's important to know that you absolutely have to take charge and look after your own health.

"I cannot state this passionately enough, but if you feel there is something not right with your body and you're fobbed off, it's your right to get a second opinion.

"A lot of doctors might be reluctant to refer you, as it costs them money.  But it's your body and you need to take ownership.

"Sometimes, you just need to fight. It can be an alien concept to British people, but there's no other way"

Nicola is now on the board of Public Health England and speaks up and down the country, with messages of hope and inspiration. She's also written a book about her cancer survival tips called 'Nicola and NHS 6, Cancer 0'.

"The important thing is not to panic, if you're given a diagnosis.  It can be overcome and life times can be extended.

"But we do still face differences on the effectiveness of treatments, depending on where you live.

"There is a difference in survival rates for types of cancer, depending on regions."

Cancer touches everyone's life, in some way or another.  Whether you are a sufferer, related to one, or have friends who are affected, they say that 'cancer is everyone's business'. The earlier you are diagnosed, the better.

Statistically, for some forms of the illness, rates are climbing, but it's unclear whether that's through higher diagnosis, or frequency in the illness.  One in two people will get some form of skin cancer now.

Nicola has managed to raise more than £120,000 for Cancer Research, Maggies Oldham and MacMillan, among other charities. She did it through various creative fundraisers and persuading companies to get involved.

She has even taken other cancer sufferers on a 'trip of a lifetime', to various locations abroad.

She will be out and about in Oldham today, raising money for cancer charities, at various locations:  Oldham bus station, Oldham Mumps tram stop and Greenfield Station.