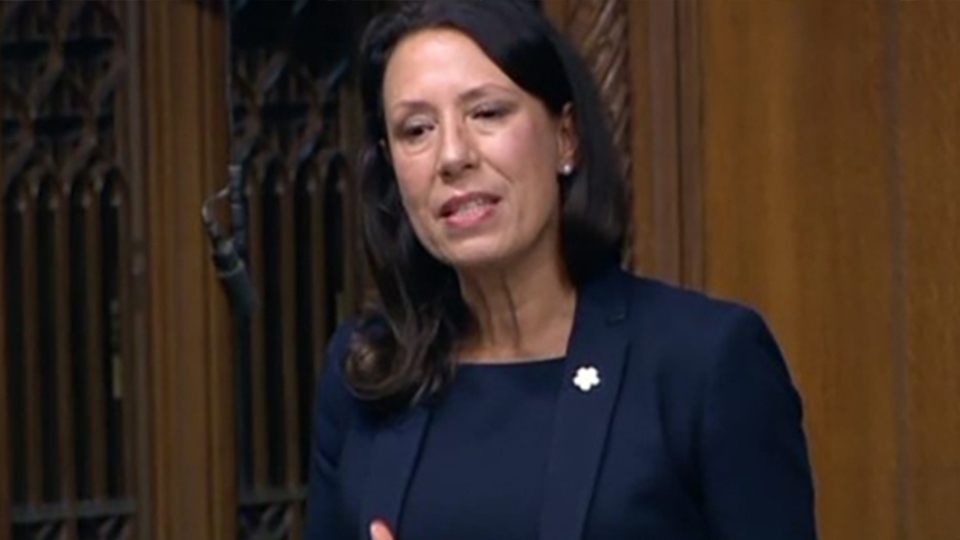 The MP for Oldham East and Saddleworth has written to the Health Secretary, accusing him of an ‘oversight’ when he claimed that life expectancy is rising, in the House of Commons during the second reading of the NHS Funding Bill.

During the debate Debbie Abrahams, a former public health professional, asked the minister where extra funding promised by the government would be targeted.

“So how are we going to make sure we target this money to where it’s most needed?”

In his response, Matt Hancock stated that "life expectancy is rising" and added that he “will not accept rising inequality in life expectancy and the honourable lady should expect that to be a major focus of where this money goes and the work we’ll be doing in the heath department.”

In response to the health secretary’s assertion that life expectancy is rising, Ms Abrahams has written to him saying she is sure it was an "oversight", but that the statement needs correcting.

She wrote: "I am sure that this is an oversight on your behalf, but I would be grateful if you would examine the latest data in more detail, correct the record, and ensure that your future contributions in the Chamber more accurately reflects the evidence."

The latest evidence, which was included in the letter to the health secretary, shows that, for the first time since the 1890s, the UK is seeing a slowdown in health improvements, including a flatlining in life expectancy as reported by the ONS.

Debbie added: “I’ve asked the minister to reply to me and correct the record. At the very least, our political leaders must abide by the code of conduct and give actual facts not fictional accounts that they may prefer.

"Failing to correct the record is a serious offence and Government ministers must be held to account for their omissions.”