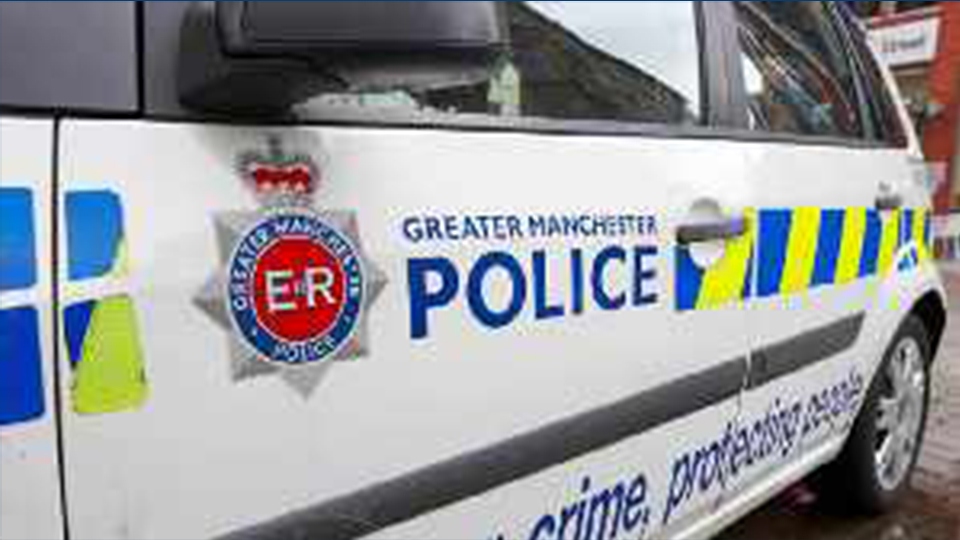 The force spent £1 million – raised through a hike in council tax last year – employing 40 new call handlers who have overseen some improvement in 101 and 999 response times.

But that investment has been hindered by the rollout of its new computer system – the Integrated Police Operating System, or iOPS – which went live in July last year.

A report to the region’s police and crime panel says that ‘due to issues faced following the rollout of iOPS these improvements were not as great as expected’.

This week bosses declared a ‘critical incident’ this week after the system went down, leaving some officers having to use pen and paper to record data.

Greater Manchester mayor Andy Burnham told a meeting of the panel that waiting times – particularly for 101 calls – had ‘improved a little over time’ but performance had ‘fluctuated’, adding: “I think there’s still more to be done to improve that responsiveness.”

Regional councillors have welcomed efforts to improve responsiveness, but they raised concerns about the speed of progress.

Coun Sharon Briggs told the panel: “Just a word of caution, I phoned 101 myself this week and I didn’t get a reply. I had to put the phone down and do 999.

It had taken Coun Kevin Anderson almost half an hour to get through to a handler having dialled 101 recently, the meeting heard.

And while he received a follow-up phone call the next morning, he claimed to know people who waited days to get a response to a 999 call.

But Mr Burnham and GMP deputy chief constable Ian Pilling suggested that the public should be steered towards the force’s online ‘live chat’ as a way of getting in touch.

“I have to say that in some ways when talking about call handlers it’s a bit old school to think everyone rings the police,” said Mr Burnham.

Mr Pilling said the force had to focus on investing in technology instead of ‘pumping money’ into recruiting more call handlers.

“It’s something odd about policing, if you’re trying to contact any other organisation your starting point is online and we have got an online offering,” he said.

“But because that number 101 and 999 is so widely known it’s people’s first point of contact.

“I do sympathise, it isn’t good enough on occasions, but I think rather than pumping loads of money into staff we’ve got to look at other mechanisms such as the live chat.”

Mr Pilling also said GMP should do more to make the public aware that there are not enough officers respond to every crime that’s reported.

He added: “There’s an expectation as a victim of crime that you see a police officer, and it’s difficult to move people away from that.

“But the bottom line is if I’m sending an officer to someone who’s having their vehicle broken into, I won’t have an officer available to deal with the child sexual exploitation investigation.

“The choice is that stark.”