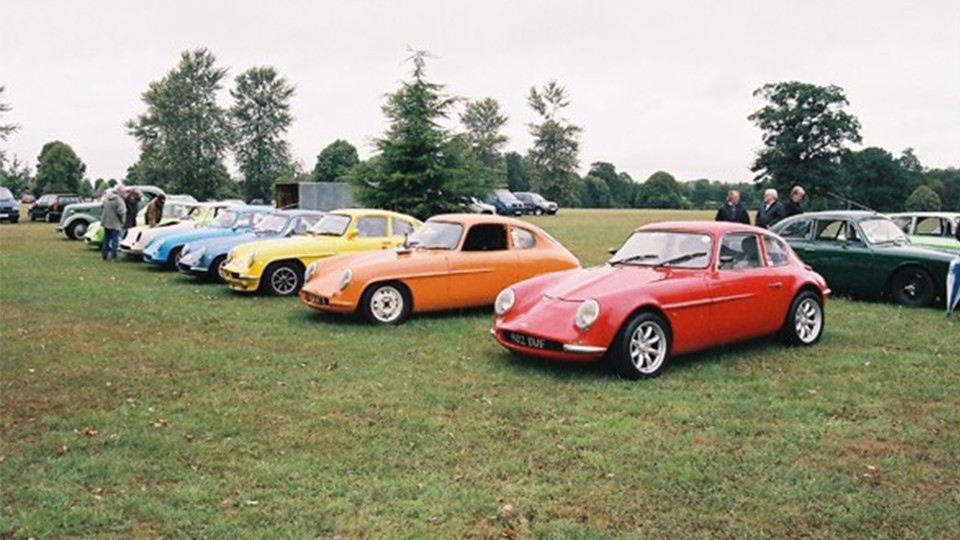 The Rotary Club of Rochdale will holding their annual Classic Car Show this summer and celebrating the 60th Anniversary of the famous Rochdale Olympic Sports Car.

Rochdale Owners Club will be marking the occaision at the event in Falinge Park.

It'll be filled with different cars to see, stalls, music, entertainment and food to eat on Sunday 26th July 2020 and all profits will go to charity.

There will be a shuttle bus for visitors from the town centre out to the park.

The 'Vehicle of the Day' will be chosen by one of their sponsors and presented with a trophy on the day.

The Rochdale Olympic, named by designer Richard Parker’s wife, Hilary, after the Games that were held in Rome that year.

The car was developed and built by Rochdale Motor Panels in Hudson Street, following several successful years building ‘specials’: cars utilising the running gear from the Ford 8 and 10 range of cars. 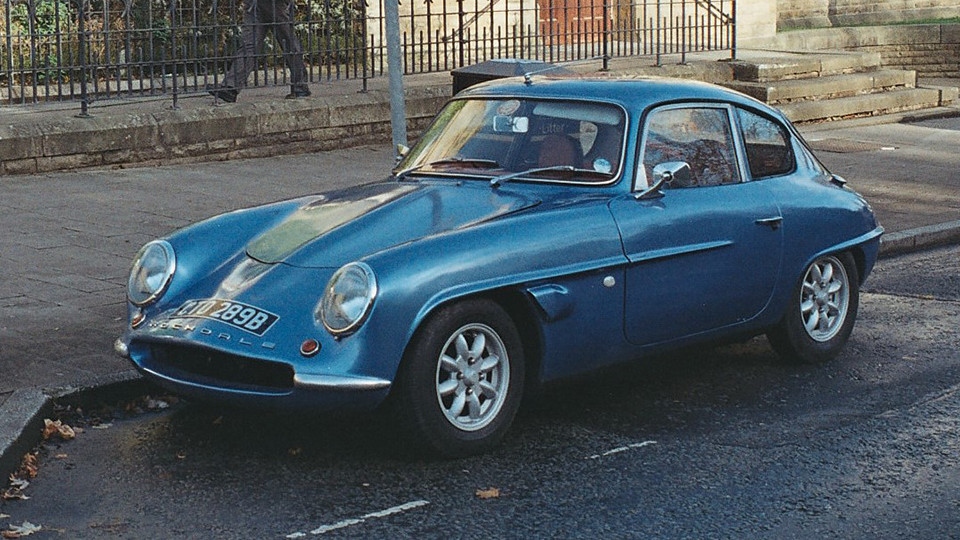 The Olympic was brand new, based around an innovative, fully-stressed, glass fibre monocoque bodyshell - only the second ever to reach volume manufacture. Calculations and durability testing had achieved a combination of light weight and strength which resulted in a car of around 12cwt in road going form, and the associated manufacturing process was patented by the Rochdale Motor Panels.

Similar attention was attached to aerodynamics with extensive airflow analysis enabling the styling to be optimised to achieve a drag coefficient which is comparable even with those of cars being launched today. This combination of low weight and drag contributed to a car with impressive rates of acceleration and top speed which were not bettered by other sports cars until later in the decade.

Mechanically the chassis featured independent torsion-bar front suspension and a multi-link located rear axle with coil springs, whilst engines from the BMC ‘A’ and ‘B’ series range could be specified.

Cars could be purchased either complete or in component form - the latter to avoid the punitive levels of purchase tax that were still being applied to car sales in the post-war era, and in total, between 1960 and the mid 70s, approximately 450 were built, latterly moving into a new factory in Littledale Street.

Owing to the durability of the glass fibre construction, many of these cars have survived and their owners are supported by the Rochdale Owners Club who provide technical advice, and manufacture spare parts for the marque.

Many of the publicity photographs for Rochdale-manufactured cars were taken at the gates of Falinge Park and so it is a particularly appropriate location to celebrate ‘60 years of the Olympic’ at the Rotary Club’s classic car show this year!