Stabbing victim was previously jailed for torture of 16 year-old boy. 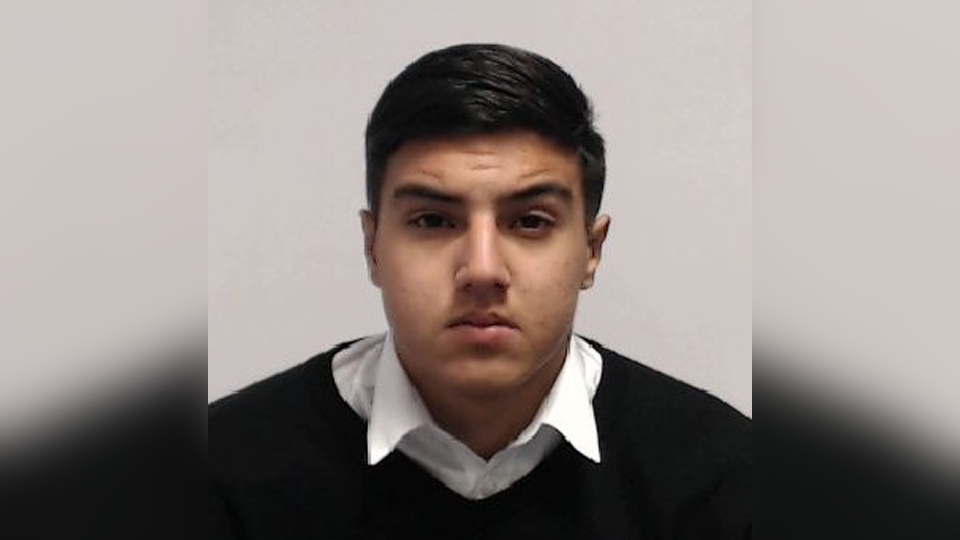 Ahsan Khan when he was arrested in 2016

A 19-year old man stabbed in Oldham over the weekend was jailed in 2016 for the false imprisonment and torture of a 16-year-old boy.

Ahsan Khan died after being stabbed in the Coppice area of Oldham following an argument involving a number of men.

Two 21-year-old men and a 20-year-old man have been arrested on suspicion of murder.

An additional 19-year-old man was arrested yesterday in connection with the incident.

Back in 2016, Khan was involved in the imprisonment and torture of a then 16-year-old boy.

The victim was lured to a house in Werneth where 4 teenagers including Khan tied him up with tape around his mouth, hands and feet and was continuously punched and kicked.

Following this a hot iron was used to burn him on his buttocks, back and stomach before the offenders poured salt and lemon juice onto burns.  Eventually after several hours the victim was allowed to leave the house having suffered terrible injuries.

Ahsan Khan - who was 15 at the time - initially pleaded not guilty but after a two week trial was found guilty of blackmail, false imprisonment, wounding with intent, ABH, theft and causing a person to engage in sexual activity without consent. He was sentenced to five years in prison.