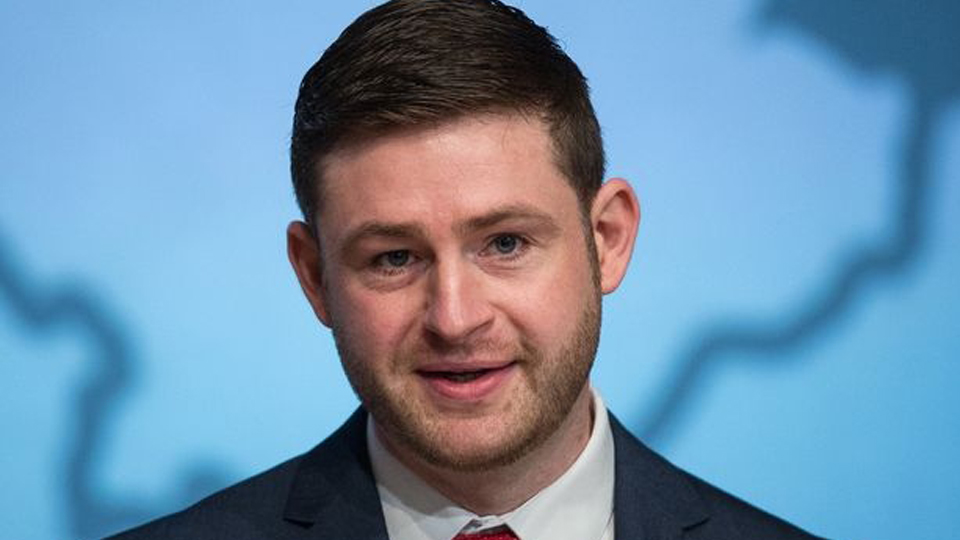 Back in June 2019 the Home Office closed it’s call for evidence on abuse and Violence towards shopworkers, hundreds of shopworkers from the Co-operative Group, and thousands from across the retail sector submitted their experiences and they are still waiting for a response from government.

In this time, members of staff at the Co-op and in shops across this country have been verbally abused, physically abused or threatened, and attacked with weapons. The Association of Convenience Stores estimates that since the Call for Evidence closed there have been 200,000 incidents of violence towards shopworkers.

The Co-operative Group, Co-operative Party, USDAW and retailers across the UK are calling for a specific offence for assaulting, threatening, or abusing shopworkers. With an aggravation for doing so when they are enforcing the law

Jim said, “I have written to the Home Office asking them why it has taken so long for government to issue a response and I shall be sharing the Home Office’s response when it arrives, hopefully that doesn’t take 200+ days as well.”

“In the time that’s passed since the government closed its call for evidence tens of thousands of shopworkers in the UK have been abused for doing their job, one-in-five violent attacks stem from a shopworker trying to enforce the law. If the government can’t get its act together and ensure that people are protected in the workplace for doing nothing more than their job, it begs the question of what else is falling through the net.”

“There are some 50 items sold in shops that are restricted by law, from cigarettes and alcohol to knives and everything in between, and it falls on shopworkers to enforce these laws, and all too often they pay the price in the form of abuse, violence and threats from customers.”

“I’m backing the Co-operative Group, the Co-operative Party and USDAW in their campaign to better protect shopworkers and calling for tougher penalties against those who assault or threaten them. And I’m urging the government to get its act together, respond to the vast trove of evidence that shopworkers have submitted and to do its duty to protect them in the workplace.”