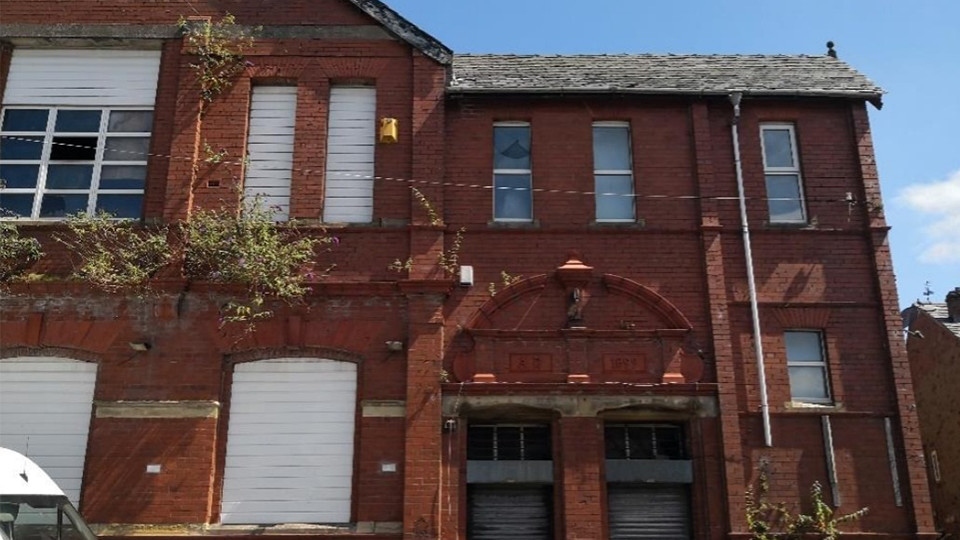 A former Conservative club and shops in Oldham will be transformed into shared houses, with up to 18 people living in one building.

A derelict former Conservative club and shops in Oldham will be transformed into shared houses with up to 18 people living in one building.

Planning officers at the council have given permission for two new houses in multiple occupation (HMOs) to open in the borough, despite more than dozen objections.

The empty and dilapidated social club on Sharples Hall Street, next to Waterhead Park, is to be taken over by Yale Housing Association to provide homes for vulnerable adults.

The housing association intends to convert the building, believed to have been last used as the Waterhead Conservative Club in 2005, into 13 bedrooms and five one-bedroom flats.

There would also be communal living areas and utilities rooms, and a staffed concierge’s office located at the entrance to provide the tenants with assistance and supervision.

The land to the rear of the building would be cleared of rubbish and converted into a courtyard and entrance area, creating an ‘outdoor seating and recreational area’ for people living in the building to ‘interact and socialise’.

According to the town hall, 19 people had lodged objections against the proposals.

However, the design and access statement on behalf of the applicant states: “The development will offer sustainable tenancies in a supportive environment to vulnerable individuals whom without such support would be unable to maintain their own tenancy.

“Experienced housing officers will work alongside the residents on a weekly basis to support and assist them on the path to independent living.

“Residents will be able to access all amenities and feel part of the neighbouring community, allowing them to naturally integrate into society.

“Furthermore, the development alleviates a social housing shortage whilst making a meaningful effort to preserve a building of special interest.” 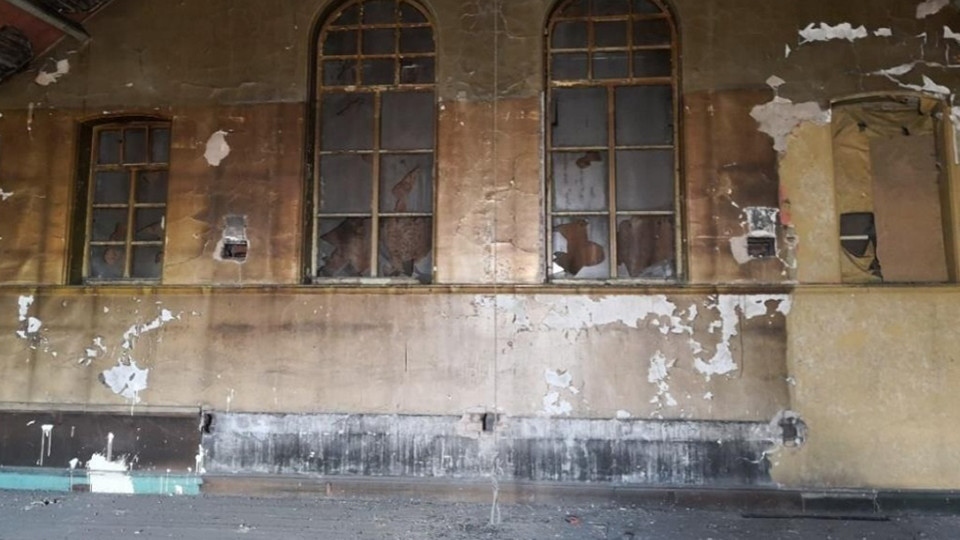 Residents who had ‘successfully’ held a licence with the housing association for the shared portion of the building would be able to move into the more private one-bedroom flats.

“It is intended to simulate a private tenancy agreement while still offering on-going supervision and assistance when required,” the supporting document states.

Officers also granted permission for another ten-bed HMO to open opposite the Westwood tram stop on Middleton Road.

The ground floor had previously been occupied by two shops, selling camera and CCTV supplies and a t-shirt printing company.

Under the plans, submitted by a Mr Walters, the shop fronts would be replaced with uPVC framed windows.

Five bedrooms would be provided on each floor which would each have en-suite facilities, with a kitchen and dining room on the ground floor.

Cycle storage would be provided in the basement, and the rear yard would be used as an ‘amenity area’ with storage for bins and recycling.

The officer report by Dean Clapworthy states: “The proposal would deliver much-needed housing in the borough in a highly sustainable location without detriment to the character of the area, amenity, highway safety or residential amenity.”

No objections had been received over the plans.