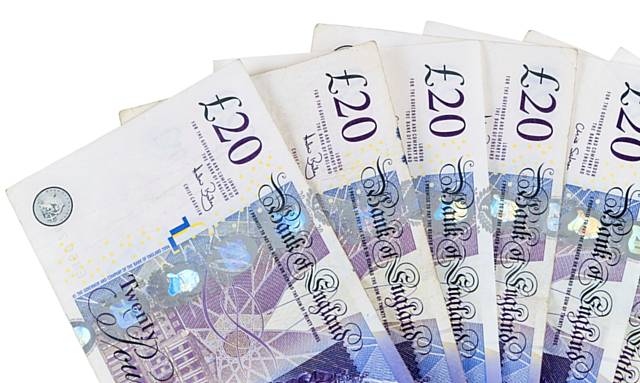 Almost 390,000 people in the North West receive Universal Credit according to the latest figures which is up 2% from January.

In Oldham specifically, 18,884 people are getting the support.

The Department for Work and Pensions insists this is positive and doesn't necessarily mean an increase in unemployment for the area.

New data released this week revealed that more than 2.8 million people are receiving Universal Credit across the country – an increase of 2% from the previous month.

The publication of the latest Universal Credit statistics comes in the same week new figures showed the UK employment rate has climbed to a record high of 76.5%.

And the unemployment rate remains low at 3.8%, according to the official data.

“No two people are the same, which is why Universal Credit support is tailored to you – already it’s helped thousands of people across the North West as they’ve moved into full-time work.

“Universal Credit can pay up to 85% of your childcare costs, help with housing bills, and provides a monthly allowance to top up your wages. And from April the amount you can get on Universal Credit is going up.

Universal Credit, which is available in every jobcentre across the UK, simplifies the benefit system and replaces six previous benefits with a single monthly payment. With the new system people are moving into work faster and staying in work for longer than they were before.

From April people on Universal Credit will see their payments from the benefit rise by 1.7%, in line with inflation.

“Every day Universal Credit is giving more and more people in the North West the tools to transform their lives through work.

“The system is helping people move into work faster and stay there for longer and the service is constantly adapting and improving. It also provides valuable support for families and those most in need.”