You are Here: Home » News » Main News » One in four in Oldham drinking to ease loneliness

One in four in Oldham drinking to ease loneliness 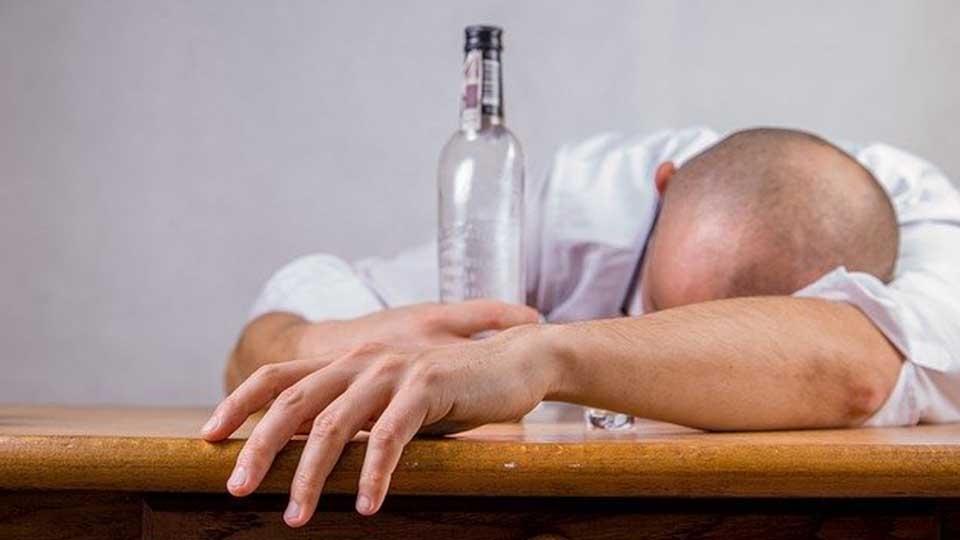 A quarter of people who experience loneliness are drinking to cope

One in four people in Oldham, (26%),  who experience loneliness are drinking to cope, according to a Turning Point/YouGov poll published today (Monday).

As well as being a comfort, alcohol can also increase social isolation.

One in ten people surveyed say drink has negatively affected relationships with family and friends. In the North West, including Oldham, this is 15% of people, the highest percentage of anywhere in Britain.

The findings highlight how Britain’s loneliness epidemic is to blame for an estimated 3.1m men and women drinking to handle their lack of meaningful relationships with friends or family, says Turning Point.

The social care organisation, which supports more than 102,000 people with substance misuse and mental health issues, warns that vulnerable people are especially at risk and that alcohol itself can lead to social isolation.

Almost a third of people in the North West, including Oldham, feel lonely (31%) and one in four withdraw from others to avoid rejection (25%), slightly higher than the UK-wide average.

The East of England is the UK’s loneliest region with more than a third (37%) of people living here reporting they feel lonely.

Yorkshire and the Humber is the second loneliest place (36%) and London third (33%), with people in Wales the least lonely (22%).

One in five (20%) people in the North West, including Oldham, feel distressed, experiencing intense emotions which are difficult to manage, at least once a week, increasing to one in three (33%) on a monthly basis.

Younger Millennials and teenagers are more affected by feelings of isolation than any other age groups despite the benefits of social media, with more than half (54%) 18 to 24-year-olds revealing they get lonely.

Nearly two in five (38%) also said they experience emotional distress on a weekly basis, and twenty-one percent admit to having been intoxicated more than once a week or more.

This contrasts with people aged 55 and over who are lonely, with just one in five (20%) feeling they have no one to connect with.

Not having a job or being a student can increase the likelihood both of social isolation and being intoxicated, according to the poll.

Nearly two thirds (65%) of those who don’t work or are unemployed report being lonely.

Among students, half feel lonely (50%) and nearly a quarter (23%) have been intoxicated at least two to three days a week within the last 12 months.

Turning Point is calling on the government to prioritise efforts to tackle loneliness. This includes investing in community alcohol treatment services so more can be done around prevention and early intervention.

A strategy was launched two years ago to alleviate the problem of loneliness, but a recent government report has admitted more action is needed.

More investment is also needed in community alcohol treatment services so more can be done around prevention and early intervention.

Jan Larkin, head of psychology and a consultant clinical psychologist at Turning Point, said: “Social connections, companionship and friendship play a vital role in everyone’s wellbeing and quality of life.

“It’s worrying that so many feel lonely, and some are turning to alcohol for comfort. They risk becoming even more isolated by relying on drink.

“More commitment is needed from government to addressing the issue. A cross-cutting strategy on alcohol-related harm would enable currently overstretched services to do more. They would be able to reach out to people in the early stages of dependency and help them make a change.”