You are Here: Home » News » Main News »  The Mystery of the Raddlesham Mumps comes to Oldham

The Mystery of the Raddlesham Mumps comes to Oldham 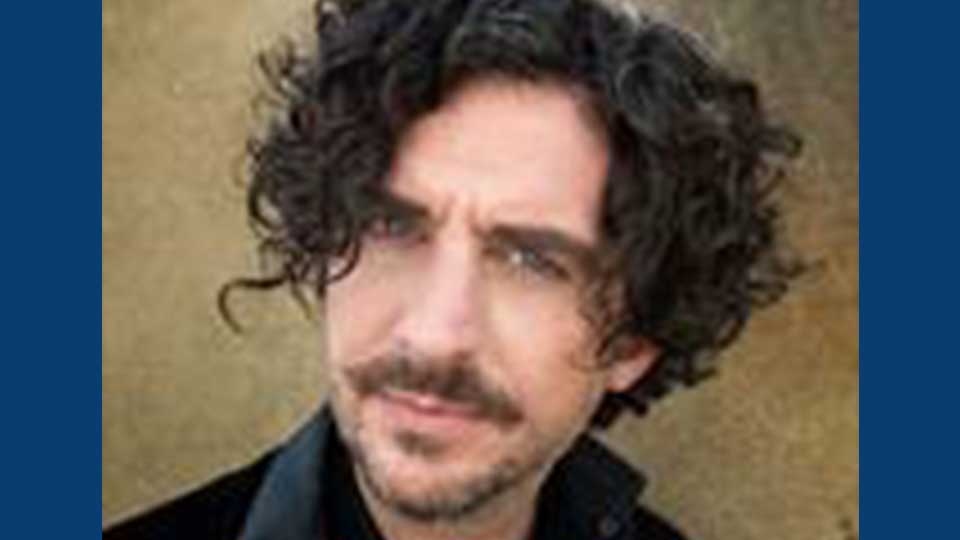 Murray Lachlan Young will be showing his family theatre show and Virtual Reality experience, The Mystery of the Raddlesham Mumps, on Saturday 29 February, at Oldham Library.

There will be two performances, one at 12noon and 3pm, as part of Oldham Libraries popular and well-established ‘Live@theLibrary’ programme – tickets for the show are just £3.

If you love Harry Potter, Lemony Snicket and The Brothers Grimm then The Mystery of the Raddlesham Mumps is perfect for you.

Crispin is an orphan and the seven-year-old finds himself the sole inheritor of Raddlesham Mumps, his magnificent ancestral home.

Left alone in the spooky house, with only Kenilworth the Butler for company, events take an amusingly gothic turn. The butler begins to tell Crispin tales of the bizarre deaths of his deeply eccentric ancestors, and the story takes flight on darkly comic wings.

The Guardian said the show is ‘soaked in atmosphere’ with the reviewer’s six-year-old companion giving it a score of ‘ten out of ten’!

Leader of the Council and Cabinet Member for Economy and Enterprise, Councillor Sean Fielding, said:

“This show is part of our ongoing live@thelibrary programme and we’re glad they chose Oldham as a stop on their popular UK tour.

“If something like this sounds up your street then I’d recommend getting yourself a ticket – they’re only £3 but be quick because it’s selling out fast.

“Those that enjoy comedy performances, theatre, drama and just a great night out should check out our live@thelibrary brochure and see what interests you.

“The programme is just one of the many services that our great Oldham Library Service offers including access to PCs, e-books, audiobooks and activities for all ages.”

A CD of The Mystery of the Raddlesham Mumps has also been released and a unique Virtual Reality (VR) game has also been created which will be available for audiences to experience via headsets in Oldham Library foyer half an hour before the show starts.

Murray Lachlan Young is an award-winning, multi-disciplinary writer spanning the worlds of: poetry, theatre, film, music, lyrics and as much live performance as time will allow.  He appears regularly on Radio 4, Radio 2 and is resident poet on BBC 6 Music.

His recent collection How freakin' Zeitgeist are you was a number one bestseller in the Amazon UK book charts.  In 2019 Murray will release two new studio albums, the first being The Mystery of the Raddlesham Mumps.