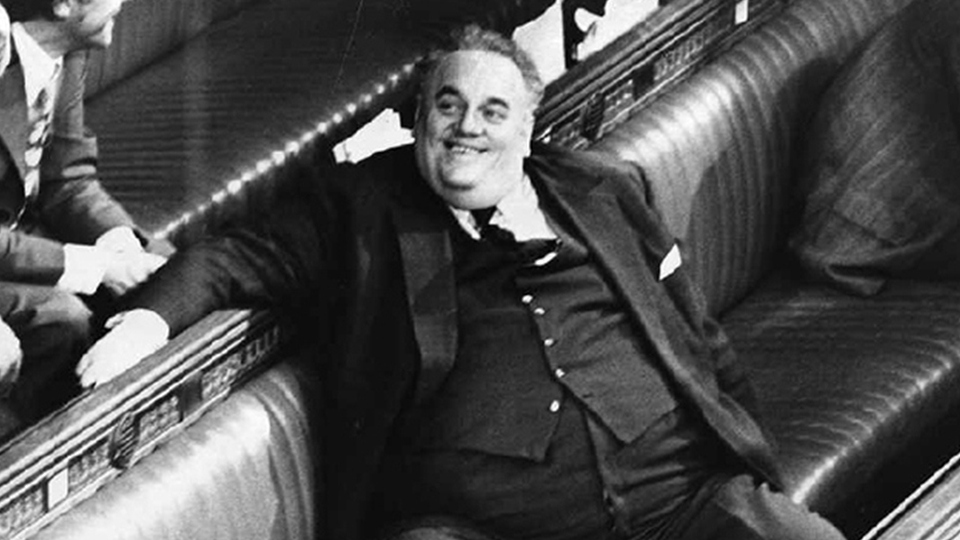 A new report, has found the political establishment spent decades turning a "blind eye" to allegations of child sexual abuse.

The investigation was held into historical allegations against Sir Cyril Smith, the former Rochdale MP and other members of Parliament, peers and civil servants.

It found institutions "significantly failed" in their responses and even protected abusers.

Chair of the Inquiry, Professor Alexis Jay OBE, said:  “It is clear to see that Westminster institutions have repeatedly failed to deal with allegations of child sexual abuse, from turning a blind eye to actively shielding abusers.

“A consistent pattern emerged of failures to put the welfare of children above political status although we found no evidence of an organised network of paedophiles within government.

“We hope this report and its recommendations will lead political institutions to prioritise the needs and safety of vulnerable children.”

There were three weeks of public hearings last year, when the Inquiry heard from survivors, whistleblowers, cabinet ministers, MPs and police officers.

The report found there had clearly been: "A significant problem with deference towards people of public prominence, from the Whips’ offices to the police and prosecutors."

Although the investigation found no evidence of an organised paedophile network at the heart of government.

In the 1970s and 1980s, MPs including Sir Cyril Smith and Sir Peter Morrison were known to be active in their sexual interest in children. The report found that they were protected from prosecution.

Sir Cyril Smith became a local councillor in Rochdale, then became Mayor in 1966.  He went on to become MP for Rochdale from 1972 until his retirement in 1992.

The former Liberal Party leader Lord Steel gave evidence and said that because allegations against Smith had arisen before he joined the party, he saw “no reason, or no locus to go back to [it]”.

The report says: "This failure to recognise the risks, was an abdication of responsibility, and the fact the offences were non-recent was irrelevant."

Lancashire Constabulary first investigated Cyril Smith in 1969, over allegations that he had sexually abused teenage boys at Cambridge House Hostel in Rochdale.

Because Smith had belonged to the Labour Party, before he was chosen as the Liberal candidate for Rochdale, it affected the subsequent decision-making process when allegations that he had sexually abused a number of boys came under the spotlight.

The report concludes that there was a political culture which valued reputation, far higher than the fate of the children involved.

It makes five recommendations, including: ensuring all political parties have comprehensive safeguarding policies and procedures.

The Cabinet Office is also being called on to re-examine its policy on the posthumous forfeiture of honours.