You are Here: Home » News » Main News » Kelvin returns to town to open The Space

Kelvin returns to town to open The Space 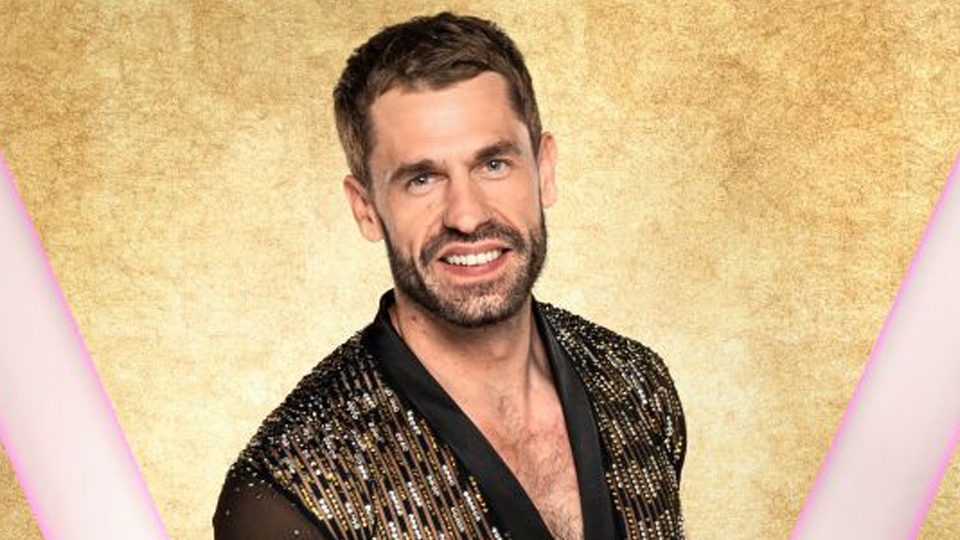 Kelvin Fletcher will open The Space on Monday

The Space, part of Mahdlo the £5million state-of-the-art Youth Zone in Oldham, aims to reach more young people from the borough who have an interest in creative expression through arts, drama and music.

To celebrate, The Space will officially open its doors during a VIP showcase event, where there will be performances from young people and a special guest appearance by the Strictly star.

He said: “The Space will offer young people an opportunity to immerse themselves in creativity and explore what this looks like to them.

"As a child I attended Oldham Theatre Workshop and dreamed about starring in films.

"Groups like this introduced me to acting and my ambition.

"I have no doubt that The Space will inspire so many young people to express themselves and find their creative passion.”

Mahdlo, hailed as a major success by many in the local area, has seen over 19,000 young people become members, making more than 450,000 visits since it opened in 2012.

The Space (The Stoller Performing Arts Centre of Excellence) has been funded by The Stoller Charitable Trust and will offer a host of events from open mic nights, theatre performances, dance sessions and gigs.

Sir Norman Stoller CBE KStJ DL, President of Mahdlo and founder of The Stoller Charitable Trust, said: "Oldham’s young people have always earned an enviable reputation for their talent, but often what is most needed is the opportunity to demonstrate it.

"This new “state-of-the-art” facility, will provide the opportunity, not only to those performing, but to those whose talent lies in make-up, sound, and lighting too.

"Now, with the opening of the The Space, Mahdlo’s members can freely explore their creativity, their individuality, and their passions.

"What a thrill it will be, when a star, looking back to the early days of their career can say, it all began here."

Mahdlo will be working with local arts organisations at The Space to help develop pathways for those who wish to pursue the arts, but do not usually get the opportunity.