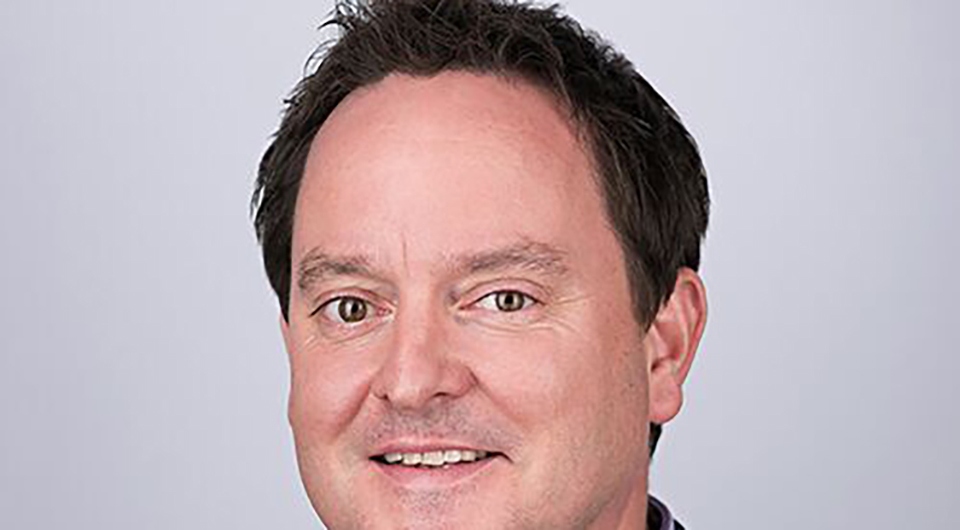 The Federation of Small Businesses (FSB) has welcomed yesterday’s announcement by the Treasury that private day care nursery providers will get a 12-month rates holiday to help the sector survive the corona storm.

FSB has been actively lobbying government for more help for the sector, which has endured a nightmare few years due to underfunding for the 30-hour ‘free’ element they are asked to deliver for the state, compounded by punishing business rates.

The Chancellor, Rishi Sunak, confirmed yesterday all nurseries in England will now be exempt from business rates for 12 months from April 1, 2020, rates being one of the biggest costs for many providers due to their large building footprint.

"There was further angst earlier this week when again there was no mention of rates relief for the sector in the emergency ‘corona’ Budget on Tuesday, so this new development is very welcome.

“This will prove an important lifeline for many nurseries already treading a fine line between surviving hand to mouth or going bump.

"But as a sector this does not mean they’re out of the woods by any stretch of the imagination, and they will need more financial help during this crisis.”

The Government has said the Coronavirus Bill, which is before Parliament on Monday, would give powers to instruct childcare providers to close, keep open, or even change staff ratios, but that further measures would be in the offing to help nurseries survive.

Added Downes: “The facts are that when a state funded education provider closes, the funding taps from local government remain open.

"Private day nurseries, for which a large part of their funding comes from parents, won’t be so lucky.

“So, while it’s right that the Government has agreed to keep paying providers for the 30 hours of ‘free’ element – and which we expect councils will honour – they need to come up with something extra to plug the ensuing funding gap many nurseries will consequently face.

"For those providers ordered to open under the new powers of the Coronavirus Bill, there will need to be additional assistance.

He added: “This needs to be communicated sooner rather than later as many nurseries will be closing for the foreseeable as of this evening.

"Just how many reopen when this is all over remains to be seen.”