You are Here: Home » News » Main News » Whit Friday contests - Bob vows to bounce back 'even bigger and better next year' 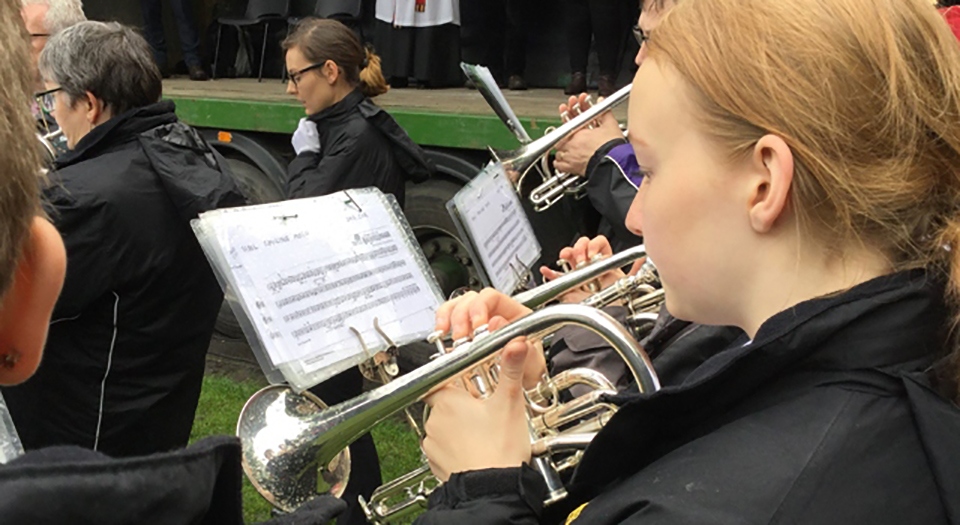 The Chairman of the Delph brass band contest, Bob Rodgers, has spoken of his massive disappointment after the plug was pulled on this year’s famous Whit Friday celebrations.

Organisers agreed on Wednesday that the current Coronavirus crisis left them with no other option than to cancel the band concerts and events, which were set to go on across Saddleworth and Tameside on June 5.

Bob said: “Everyone was keen to carry on but it's obviously escalated to the point where it's just totally impossible to carry it on due to the government recommendations.

“We just thought it would be the responsible thing to do in the light of that information.

“Also, we've had advice from Brass Band England who handle registrations and they're recommending that bands shouldn't go to any contest.

“It's a disaster, but it's one of those things we've just got to live with.

“The contests have been going since 1884 and apart from the war, they've run continually. 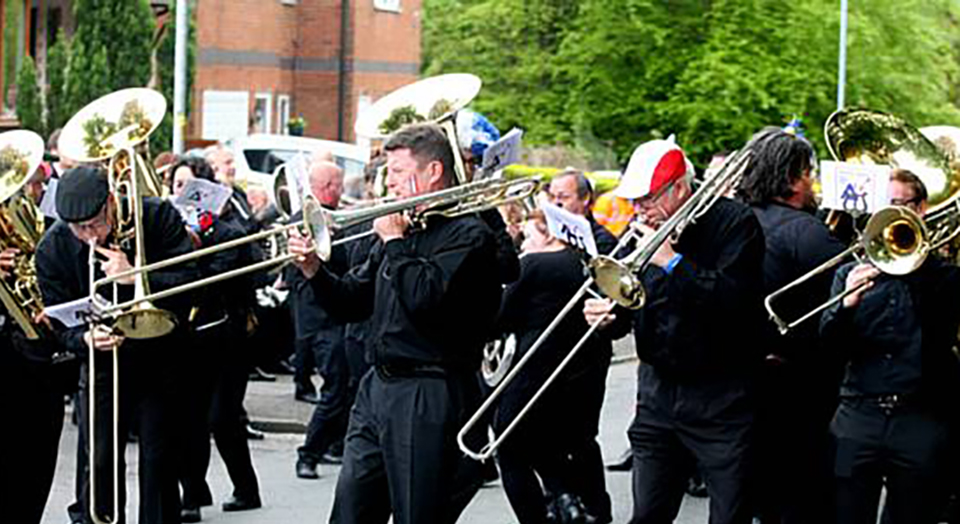 “The chap who organises the regular brass concerts and deals with the bands’ itineraries has had three cancelled on him.

“He also provides bands for the Whit Friday morning through the foreign bands. Everybody's in the same boat.

“It's very difficult because Whit is a religious period so it would be impractical to try and rearrange it for another time.

“We've just come to the conclusion to just forget it for this year and make it even bigger and better next year.

“Sadly it was just a no brainer. Everything pointed to the fact that it would have to be postponed.

“The projected Coronavirus peak from the government is right over Whit Friday weekend too, so it would've been a highly infectious time and that was another reason for stopping it.”