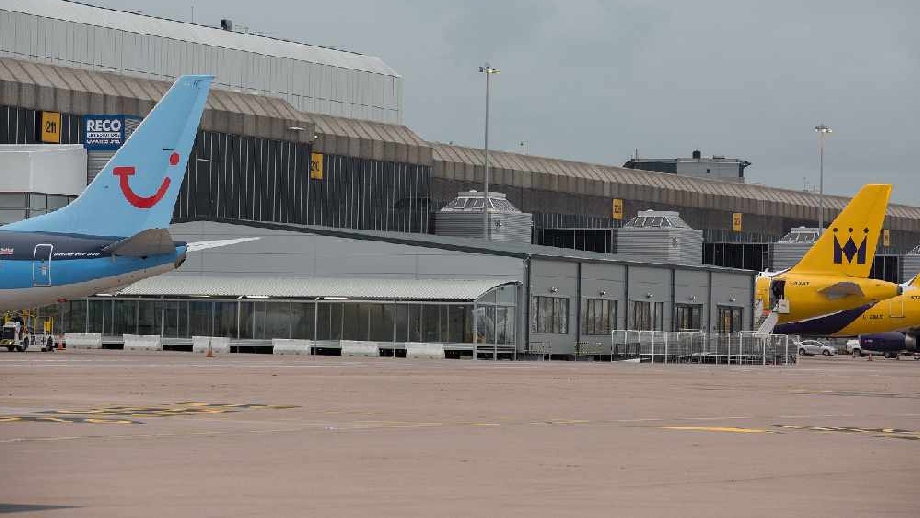 Andy Burnham has called on the Foreign and Commonwealth Office to provide ‘immediate assistance’ to those in a ‘dangerous situation’.

Greater Manchester residents are stranded abroad with no money or a place to stay due to a lack of flights and coronavirus-related travel restrictions.

Over the last 24 hours the region’s mayor Andy Burnham has been contacted by several people – including a group of nurses from Wigan – who are stuck in Australia and Asia.

Describing the issue as ‘fast developing’, he called on the Foreign and Commonwealth Office (FCO) to provide ‘immediate assistance’ to those in a ‘dangerous situation’.

Speaking at a press conference for the Greater Manchester COVID-19 emergency committee, Mr Burnham said: “We’ve received a number of reports over the last 24 hours of people who are stranded abroad with no accommodation or finances.

“This involves Greater Manchester residents and UK nationals in Australia, and I think that’s linked to some decisions around the border and a lack of flights incoming and outgoing, but also in Cambodia.

“We’re aware of a group of Wigan residents, including nurses, who are stranded in Cambodia and in a very difficult position.

“They’re struggling to access flights either because there are no flights, or they’ve become extremely expensive.”

Mr Burnham was unable to provide an approximate figure for those from Greater Manchester struggling to get home, but he said the number of people that had contacted him ‘is in the tens at least’.

He added: “I would guess that this is the top of the iceberg, and we’re in urgent discussions with the FCO.

“My worry is these people are in a very, very vulnerable position and we need to get a solution for them. This needs to be addressed very quickly indeed.”

A total of 80 countries have placed restrictions on their borders, a situation described as ‘unprecedented’ by foreign secretary Dominic Raab.

Having advised against all but essential travel globally last week, he changed the government advice again because of the rate of restrictions/

In a speech to the House of Commons on Tuesday, Mr Raab said: “We strongly advise those British people who are currently travelling abroad but live in the UK to return as soon as possible, where they are still able to because commercial routes are still running.

“Where commercial options are limited or prevented by domestic restrictions, we are in close contact with the airlines and local authorities in those countries to overcome those barriers to enable people to return home.”