You are Here: Home » News » Main News » Hotel slammed for evicting homeless people that were supposed to stay amid coronavirus outbreak 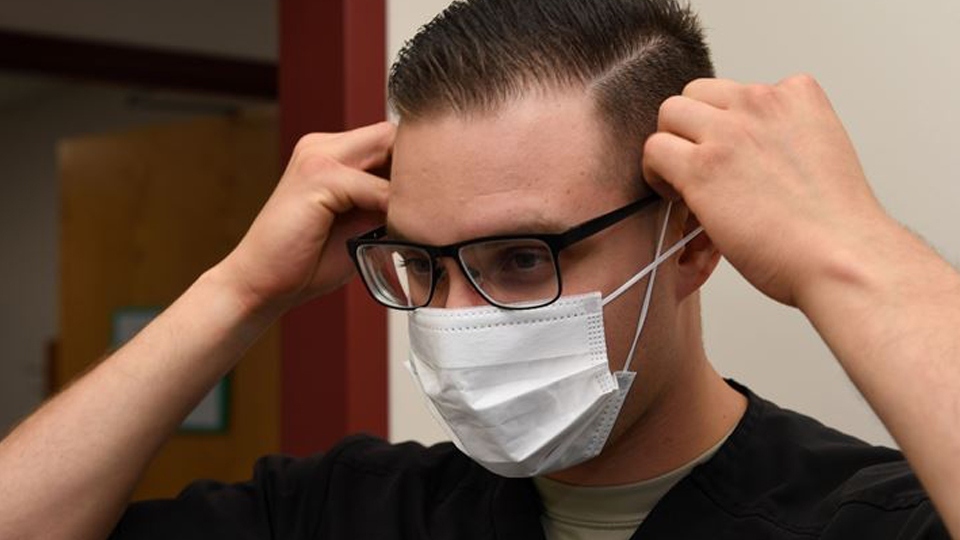 Britannia Hotels has already come under fire for sacking staff

A Manchester hotel has come under fire from Andy Burnham for removing homeless people who had been staying there in a bid to limit the spread of coronavirus.

The ‘extremely disappointed’ mayor for Greater Manchester claimed that Britannia Hotels removed people from the premises on Wednesday (March 24) and left them ‘with nowhere to go’.

This happened after the hotel had agreed to put people up as part of a £5m plan to house up to a thousand people sleeping rough rough sleepers and those in shared accommodation.

The scheme to put up homeless people in Greater Manchester’s hotel has already secured 625 rooms in hotels across the city-region.

Leaders are hoping to secure a further 375 by tomorrow (Friday), with council staff also providing food, sanitary products, dental supplies and mobile phones to those staying.

Mr Burnham thanked the firms offering to support the scheme.

But he said: “We have had one establishment where people were accommodated but have since been evicted despite having an agreement between Manchester council and this particular establishment, Britannia Hotel.

“That led to a pretty major incident where people were put out with nowhere to go.

“While it’s right for me to praise those organisations stepping forward and doing the right, I think it’s equally important to say that we don’t accept that kind of response once an agreement has been reached to accommodate people.

“We’ve considered that to be an extremely disappointing approach from that particular organisation, and it’s only right that it’s brought to the public’s attention because we don’t think it is the way that things should be done.”