You are Here: Home » News » Main News » Lockdown leads to rise in children livestreaming and speaking to strangers online 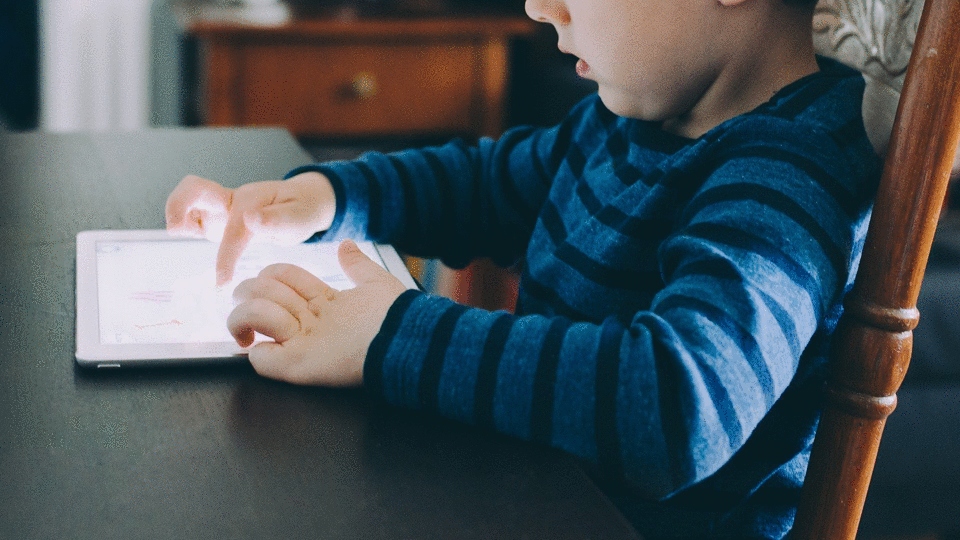 Parents are being warned today about the dangers of livestreaming apps as more and more children aged 7-17 live stream during lockdown.

Young people who livestream at this time are twice more likely to engage in dangerous online behaviour as 21% per cent of children say they have been speaking to strangers privately online whilst 12% have shared their personal information.

One in 11 have also agreed to meet someone they did not know in person whilst one in 10 have actually disabled their parental controls.

The research shows children as young as seven are now spending around nearly three hours a week on average livestreaming, with 15% doing so at least once a week. 40% of children livestream to an audience, but this is set to increase over the coming weeks with a further 17% planning to do so now that schools are closed.

Livestreaming involves broadcasting live video over the internet, and over a third (37%) of children aged eight have a camera-enabled device and internet access in their bedroom and 55% of 10-year-olds do too.

Among all those aged 7-17, girls are more likely to have a camera-enabled device and internet access in their bedroom and to have lower inhibitions online.

Boys, on the other hand, are more likely to livestream while gaming and twice as likely to trust someone they have teamed up with for an online game – despite not knowing them.

Jim Gamble, online safeguarding expert and the force behind the Safer Schools app, said: “Whilst everyone is locked down in their homes, there may be a tendency to think that our children and young people are somehow safer, simply because we know exactly where they are.

“Children will be spending more time online than ever before.

"They may be tempted to join groups, share intimate images and participate in livestreaming activity as they attempt to build their own online audience.

"These audiences will undoubtedly include their real friends, friends of their friends who they don't really know and complete strangers.

“I don’t want to scaremonger or create the impression there is a predator waiting in every virtual space, but the current reality is unprecedented.

"We can’t ignore the fact that sex offenders are also sitting at home and most will access the internet.

"Only by educating and empowering young people, can we begin to protect them from harm.

"In order to do that we need to practice what we preach and educate ourselves.”