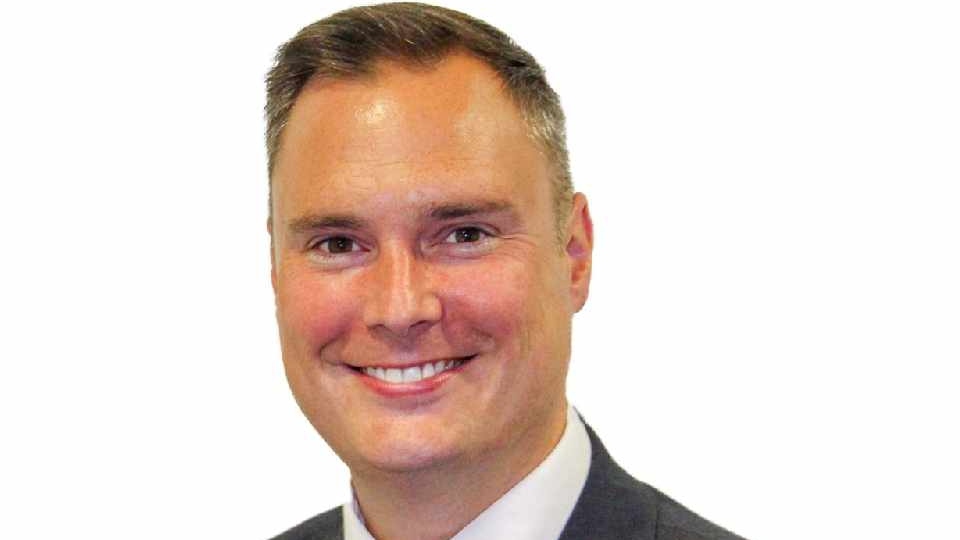 The Chair of Governors, Mr Bernard O’Toole, has announced that Blessed John Henry Newman RC College Headteacher, Mr Glyn Potts, has been appointed as a Deputy Lieutenant in the County of Greater Manchester.

This is a voluntary position and will see Mr Potts supporting other Deputy Lieutenants in assisting Her Majesty’s Lord-Lieutenant Sir Warren Smith, in his role as the Queen’s personal representative in the County.

Deputy Lieutenants are asked to provide support in areas including Honours Nominations, Assessments for The Queen’s Award for Voluntary Service, suggesting names for Royal Garden Parties and representing the Sovereign at Citizenship Ceremonies.

Mr O’Toole said: “Our college values celebrate and include both service and excellence.

"It is therefore fitting that Mr Potts has been recognised as living out these values both within his role as headteacher and his wider contributions to the community and the Army Cadet Force.

"We believe he will be an asset to the Lieutenancy and the County of Greater Manchester.”

On the announcement of his appointment in the London Gazette, Mr Potts said: “I am both humbled and incredibly proud to have been asked by Her Majesty’s Lord Lieutenant of Greater Manchester to act as a Deputy Lord Lieutenant.

"I am proudly an advocate for the betterment of Greater Manchester and am particularly passionate about our young people, education and the Cadet Forces.

"I hope to be a force for good for the County of Greater Manchester and support the endeavours of the Lord Lieutenant.

"In doing so, I hope to learn more about our great County and its abundant talent.”

Born in Barrow in Furness, Glyn’s father was a serving solider and Glyn grew up in Germany.

On the family's return to the UK, they made Oldham their home and Glyn continues to live in the Borough.

During his spare time, he is a Lieutenant Colonel within the Army Cadet Force and is Deputy Colonel Cadets for the North West.

Glyn is married to Khera, who is also a teacher at Newman College, and they have one son, Joseph.