You are Here: Home » News » Main News »  Trams will be running more frequently – but free travel to end for NHS and care staff 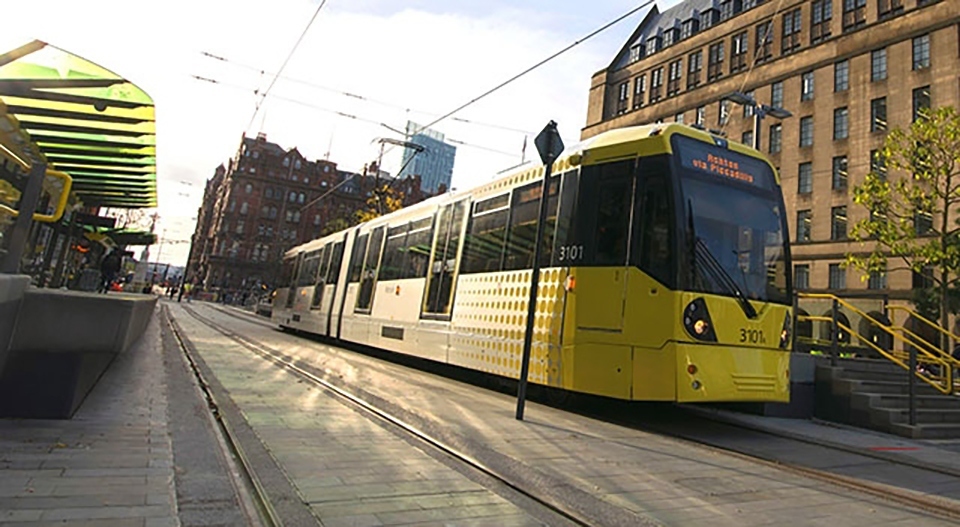 Metrolink services will begin running more frequently amid growing passenger numbers – but tram travel will no longer be free for NHS and social care workers.

The changes, which will also see the return of restrictions on elderly concessionary pass holders travelling before 9.30am, will come into effect from June 2.

Since social distancing restrictions began tram frequency has been reduced to one every 20 minutes, but this will be ramped up to a 12-minute service.

Mr Burnham said this was the most that could be done with the £11.6 million government bailout given to Metrolink, which will only sustain the network until June.

Speaking at his weekly press conference on Greater Manchester’s response to COVID-19, he said: “There’s still not been a further funding deal from the government.

“We are in discussions about that but we would not be able to increase frequency any further without a significant funding package.

“With the easing of lockdown the transport system across Greater Manchester is beginning to experience a gradual increase in pressure.

Mr Burnham also confirmed that an offer allowing NHS and social care staff to use Metrolink services for free would end, having been introduced on April 11.

Concessionary pass holders have also avoided paying full price fares to travel on trams, buses and trains in the early mornings in order to make it easier for them to get their shopping.

But Mr Burnham said the restrictions would be returning as there was not enough funding to keep it going.

He added: “We moved early to suspend the threshold but the funding given to the bus operators by the government will not include that anymore, and we’ve decided that the 9.30am threshold will have to be reinstated.

“That is to ensure there is capacity during morning peak particularly at this time when we need to provide for social distancing.

“It is the right move to make as more people come back to work and to the transport system.”