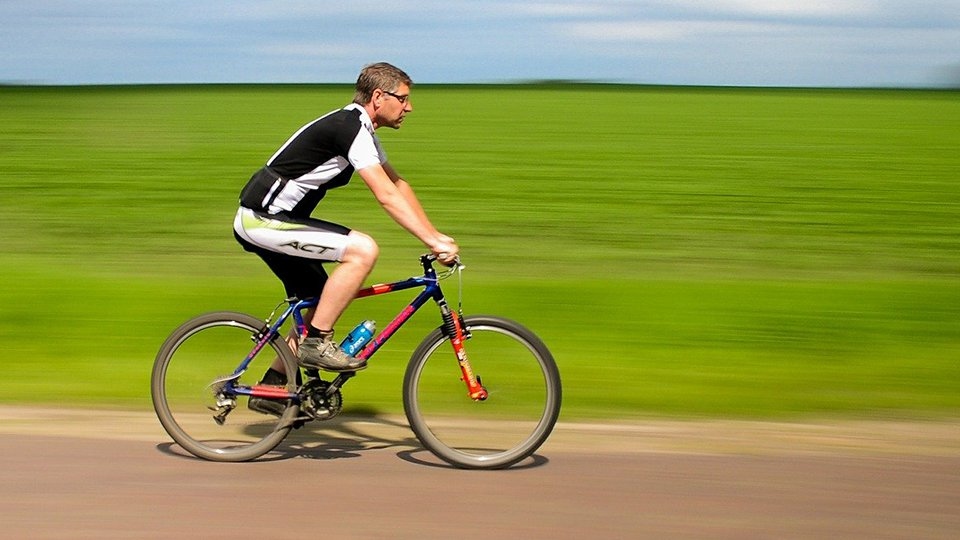 A new bike hire scheme is coming to Greater Manchester next year – and leaders say lessons have been learned from the unsuccessful Mobike rollout.

Around 1,500 bicycles will be made available for the first phase of the project, which will cost £10 million to launch in spring 2021.

The Greater Manchester combined authority is hoping that it will prove to be a hit amongst students and commuters, as well as those living in disadvantaged communities.

The entire fleet, which will include e-bikes, will be docked in a bid to make them more secure than their Mobike predecessors.

In 2018 Manchester became the first city in the world to have the service withdrawn by the Chinese bike-sharing giant after some of their dockless bikes were stolen or badly damaged.

But Manchester, together with Salford and Trafford, will be the first of the city-region’s 10 boroughs to try out the new bike hire scheme in 2021.

The areas were chosen due to their ‘large student population, high numbers of visitors, several attractors and high cycle propensity amongst residents’.

A combined authority report says: “Over the past five years, several independent studies and practical demonstrations have confirmed that there is a demand for a public bike share scheme in Greater Manchester.

“The service would support first mile/last mile journeys by fixed public transport modes, and, in successful schemes around the world, such services complement tram, bus and rail networks.

“Officers have expressed concerns to ensure that the scheme supports wider ambitions in the regional centre, such as pedestrianisation and should assist in getting people to work and in linking to residential areas.”

Making the scheme accessible both physically and financially will be ‘critical’ to its success, says the report, with longer-term loans or community-based giveaways proposed to help residents in more deprived areas.

The inclusion of e-bikes – bicycles with an electric motor and battery – could also make the scheme more attractive to elderly and less able-bodied users.

Mr Burnham urged regional leaders yesterday (Friday) to endorse the plans and begin the search for partners to ensure the first bikes are ‘on-street’ on time.

The combined authority has already pledged £5 million towards improvements to make walking and cycling easier while social distancing during the coronavirus pandemic.