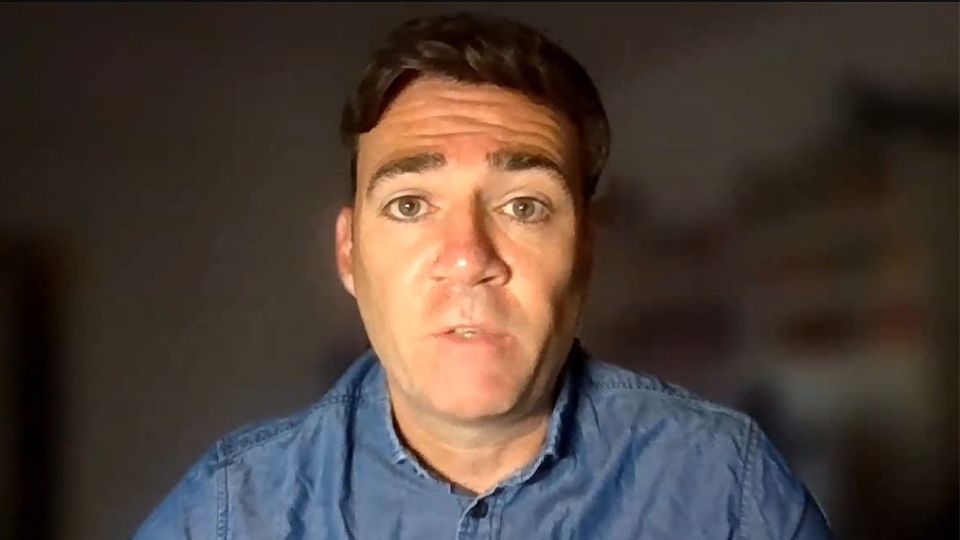 Barbecues on open moorland should be banned by law, the Mayor of Greater Manchester has said as the fire service is strained by serious blazes.

Andy Burnham has called on the government to make the use of barbecues on open moorland a criminal offence with a “very severe” penalty attached.

This comes after a fifth of Greater Manchester’s fire engines were deployed to tackle moorland blazes across the region which are suspected to have been started by “human activity” – although the cause is still being investigated.

Speaking at a remote press conference on Wednesday, Mr Burnham said these actions of “outrageous selfishness” have put a “massive strain” on the fire service.

He said: “I think the time has come for stronger national legislation on this. I think Parliament needs to act.

“I think we need legislation that makes the use of barbecue on open moorland a criminal offence and I believe it needs to be accompanied by a very severe penalty because the damage that can be done by this in terms of the cost on the public purse, the threat to communities, the risk to staff is so great.

“We simply cannot allow the recurrence of the situation we’re seeing every single year.

“So, I think we need a change in the law – a piece of national legislation setting out strict penalties – and I call on our MPs to support that.

“I’m not prepared to see our fire service battle this without the support they need any longer.”

Deputy mayor Beverley Hughes said that the region is “very lucky” because the level of sickness absence in the fire service linked to COVID-19 is low.

All 50 fire engines are operational and only 1.69 per cent of all staff in Greater Manchester Fire and Rescue Service are not working due to coronavirus.

But she said 10 engines were pulled away from responding to local incidents to tackle three moorland blazes in the region at the peak of demand over recent days and described the situation as both “serious” and “significant”.

She said: “It really is an act of the most awful self indulgence and dangers for people to risk starting fires in that kind of situation and it has a great impact on the service and potentially to the local people who might need fire engines.”