You are Here: Home » News » Main News » Man who shot his victim in the foot after carrying out another shooting just 10 days earlier jailed for 16 years 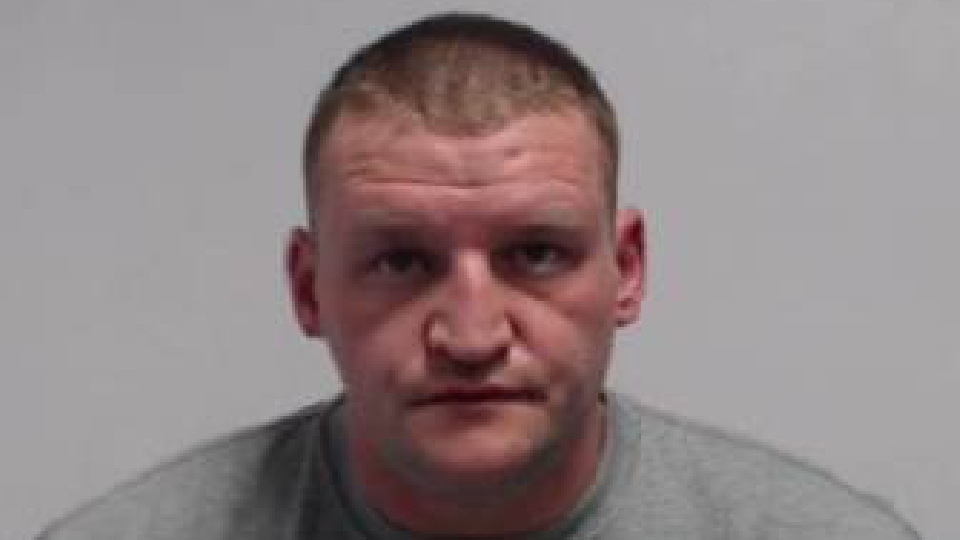 A man who shot his victim in the foot after carrying out another shooting just 10 days previously in Moston has been jailed for 16 years at Manchester Crown Court.

At around 12.45pm on Tuesday, June 11, 2019, Matthews drove a white BMW up to an unoccupied parked Land Rover on Willowdean Close, Moston before shooting the Land Rover in the bonnet. Matthews then drove off in the BMW.

No one was injured during the incident.

Shortly after 8.35am on Thursday, June 27, 2019, Matthews visited a property on Whitstable Road in a Skoda Octavia before shooting a 51-year-old man in the foot on the driveway.

The man was taken to hospital where he was treated for his injuries.

Matthews fled the scene in the Skoda, which police spotted and stopped on Ashton New Road in Manchester.

Matthews was arrested and officers also recovered a lock knife in his shorts.

A bullet was later recovered from the driveway of the address on Whitstable Road.

Detective Sergeant Jonathan Barnett of GMP’s Criminal Investigation Department City of Manchester (North District) said: “On both occasions Matthews' actions were callous and reckless and could have caused fatal injuries to his victim and others in the community.

“A thorough house search and CCTV footage of the events leading up to and after the attack was significant in putting this violent man behind bars and I would like to thank the residents and officers involved in both incidents for their assistance which proved vital in this case.

“I hope this result reassures residents that we are fully committed to ensuring their safety and continue to target gun crime in Greater Manchester.”