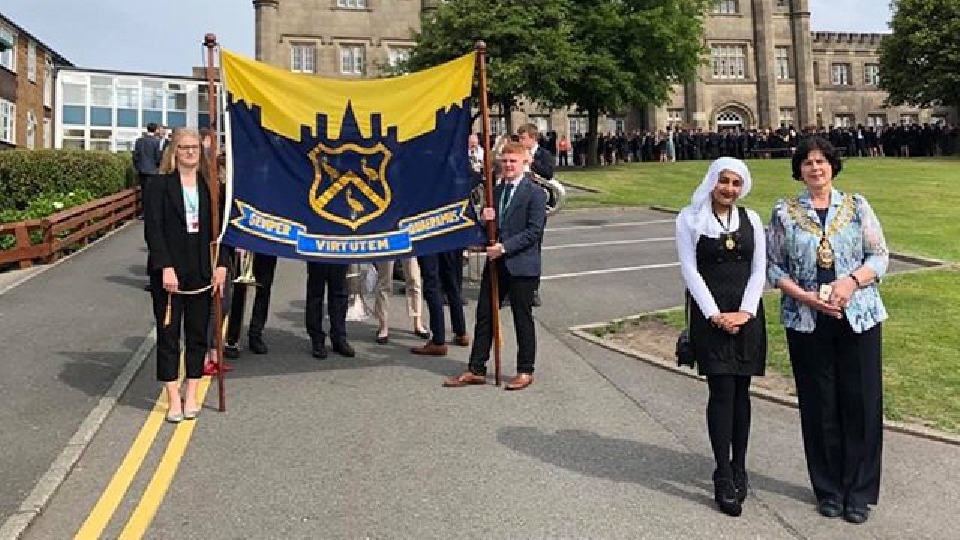 Today (July 15) Blue Coat staff, pupils and parents should be celebrating the founding of the school by Thomas Henshaw.

However, due to the continuing lockdown measures, a special video has been created for everyone to watch and remember instead.

Normally, there would be a march to Oldham church from the school to attend a service of thanksgiving for the gifts given by local people which made the building of the school possible.

Whilst at church, attendees would then lay a wreath to commemorate those who have died in war.

They would also lay a wreath by the gravestone of former pupils.

The last post would be played followed by a minute’s silence.

There would then be a service in the church.

At the end of the service everyone would march back to school where they would stand in silence whilst a former pupil laid a wreath by the bust of Blue Coat's founder in the reception area.

You can watch the video (below).