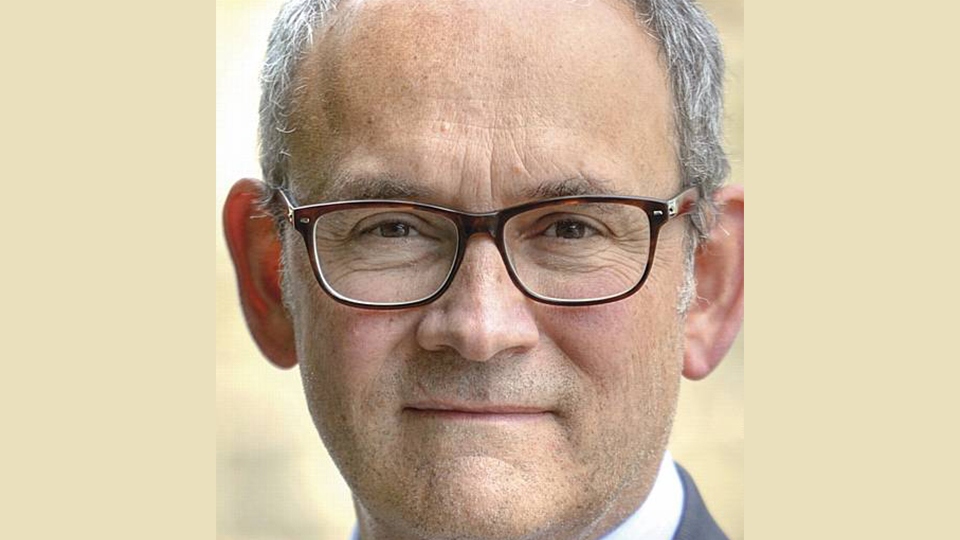 Matthew Milburn, executive head of the school, said: “I'd like to thank pupils, parents and colleagues and those across the Saddleworth community for their support and encouragement.

“I've enjoyed my nine years at the school and am particularly proud to have been involved in the establishment of the Dovestone Learning Partnership and the agreement to build the new school in Diggle.

Mr Milburn explained: “Everything has been Covid restricted unfortunately so we saw pupils who were in school - about 300 across the final week- in groups no larger than six.

“There were some lovely cards and messages from staff and a final day meeting with those who were in school but most staff joined us online.

“Dave Watson retired after 38 years of teaching and it was really nice to see his wife and daughter able to join the small gathering,” he added.

“I know Mike Anderson - who joins from The Blue Coat School - well. The school is in great hands and will go from strength to strength. Best wishes.”

Mr Watson, 60, joined Saddleworth School   as deputy head eight years ago,  before becoming associate head in 2015 and then  headteacher. He  officially has  his last day  on August 31.

He said: “Being a headteacher is the best job in the world but the best part is working with the children. There has never been a day when I didn’t want to get up and go to work.

“At Saddleworth, I have worked with some of the best teachers I have met in my career who are also the best human beings. There is a great blend of styles and personalities.

“The children are also fantastic. Many people assume this is a typical village school but that is not the case – we have got such a diverse intake in terms of culture and background.”