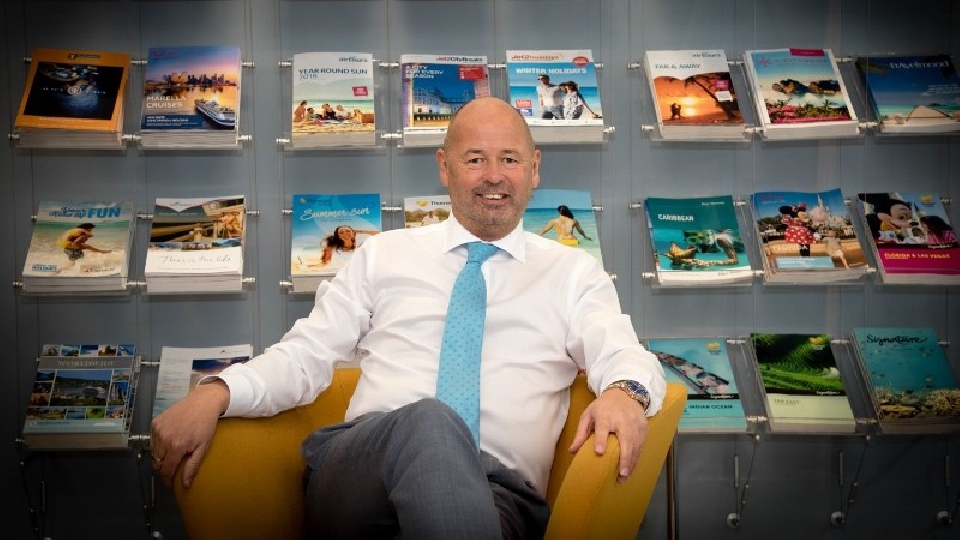 A local travel company boss revealed he’s reopened his shop in Oldham after returning from a fact-finding mission to Spain.

Don Bircham and Ruth Ward of Hays Travel North West say the visit to stay in an apartment near Calle de Mijas, 20 minutes from Marbella, had given them renewed confidence the industry will bounce back from the coronavirus crisis in the long-term.

Earlier this year the couple celebrated 20 years in the business and said the fact they were a successful, stable business would stand them in good stead in recovering from the Covid-19 disaster.

Bookings nose-dived to five per cent of their normal level after the lockdown was imposed, but the business is taking off again after so-called air bridges to popular European destinations including Spain were established.

They’re now back up to 60 per cent of the seasonal average – and rising.

According to Mr Bircham, there was a huge pent up demand from their customers who were desperate for a break in the sun.

It was, he said, vital for him to understand more about the “new normal” in Spanish resorts which continued to be hugely popular with their customers.

Mr Bircham said: “We always need to know our product inside out so we can give our customers the best insight and advice – but it’s especially important now to get a feel for the whole experience, in terms of the airport, the flight, the accommodation and of course what it’s like in the resort itself.

“I'm delighted to say that every single aspect of the week was very positive.

“We flew from Liverpool to Malaga with Ryan Air.

"The car parks are significantly quieter so we were able to park directly opposite to the terminal and the airport experience couldn’t have been better.

“We put our masks on as soon as we entered the terminal and security was really very similar to before other than the fact that with the queue was socially distanced.

“It was pretty straight forward. There were fewer shops open in the terminal building but you could still grab a coffee and a sandwich.

“In the resort I can't emphasise how wonderful it is. It’s just so easy.

"The only noticeable difference is that everybody keeps their mask in their pocket.

"But the minute you're in the bar and restaurant it can be taken off immediately.

“The beaches are still great but they're obviously quieter which is not  necessarily a bad thing in one sense. It's fantastic.

"The Spanish people were delighted to see us and it’s even cheaper than normal.

“You could tell it was a real pleasure they were beginning to see a trickle of tourists arriving and those numbers progressively growing every day.

"They're doing everything to make them welcome.

“There are plenty of good offers. You can get a meal deal there for nine Euros per head for three courses with a drink.

"There is no issue with the swimming pools – you just sanitise your hands and feet before and after.

“The trip has given me a lot of peace of mind.

"There has never been a better time to go. You'll have a great break.”

After the Covid-19 pandemic struck, Hays Travel put 80 per cent of their 220 staff on furlough and closed all 39 branches.

The remainder of the staff worked from home dealing with live bookings, alterations and cancellations.

The UK Government’s Job Retention Scheme had been a “real blessing” because it enabled the company to retain  staff throughout and meant they were well-placed to cater for the surge in demand.