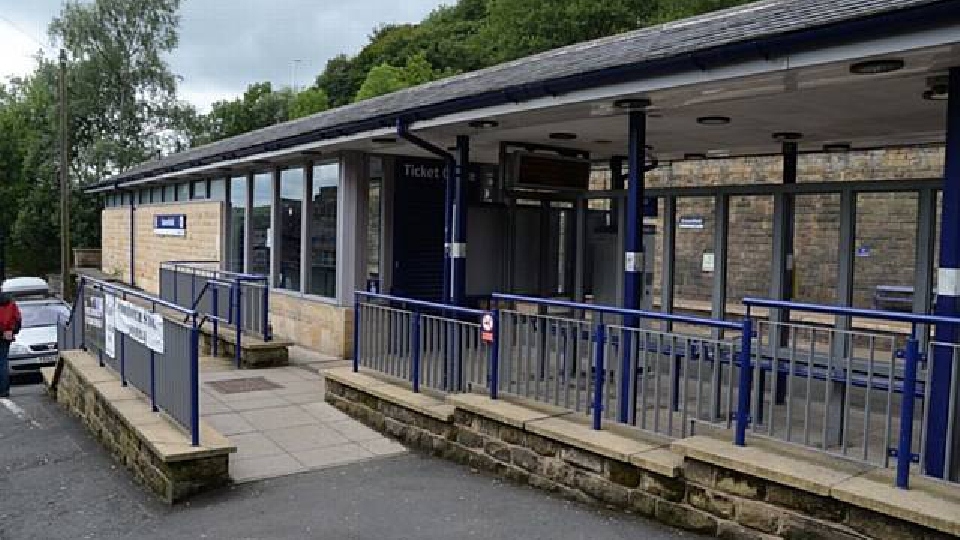 The railway station at Greenfield

A leading rail expert has warned commuters to prepare for massive disruption from Oldham’s only mainline rail station.

Ardent campaigner Doctor Richard Knowles said the 'upgrade' of the TransPennine rail route was misleading, with no benefit for Greenfield and Mossley passengers.

He launched his attack after the Government announcement of a £589 million 'upgrade' for the TransPennine rail route between Manchester and Leeds.

“This is really bad news for residents of Saddleworth and Mossley,“ Dr Knowles declared.

“This ‘upgrade’ will only electrify and increase track capacity on the two sections of the TransPennine rail route between Manchester and Stalybridge and between Huddersfield and Leeds.

“There is no investment or benefits for local services or passengers using local stations between Stalybridge and Huddersfield.

“On the contrary, this so-called ‘upgrade’ is likely instead to cause years of chaos for local passengers, as it will frequently disrupt all local train services calling at Greenfield, Mossley, Marsden and Slaithwaite stations during construction because of temporary line closures.

"This ‘upgrade’ is just one-fifth (£589 million) of the £3 billion upgrade for the whole TransPennine rail route that was announced by Government in 2017, but never implemented."

According to Dr Knowles, the bulk of this upgrade remains uncommitted and will now be reconsidered by Government and Transport for the North in an Integrated Rail Plan due to be published in December 2020, including:

•       full electrification of the whole route

•       digital signalling and increased capacity for passengers and freight.

He added: “Even if this additional investment is eventually approved, it is unlikely to commence until 2025 or later and take several years to implement.

“This means at best, passengers using Greenfield, Mossley, Marsden and Slaithwaite stations are likely to have to wait until the late 2020s at the earliest for electrified and more reliable train services and fully accessible stations.”

“While Mayor Andy Burnham might be welcoming the news, for local rail users who will have to endure bus replacements, delays and cancellations, these improvements we will not see any of it."