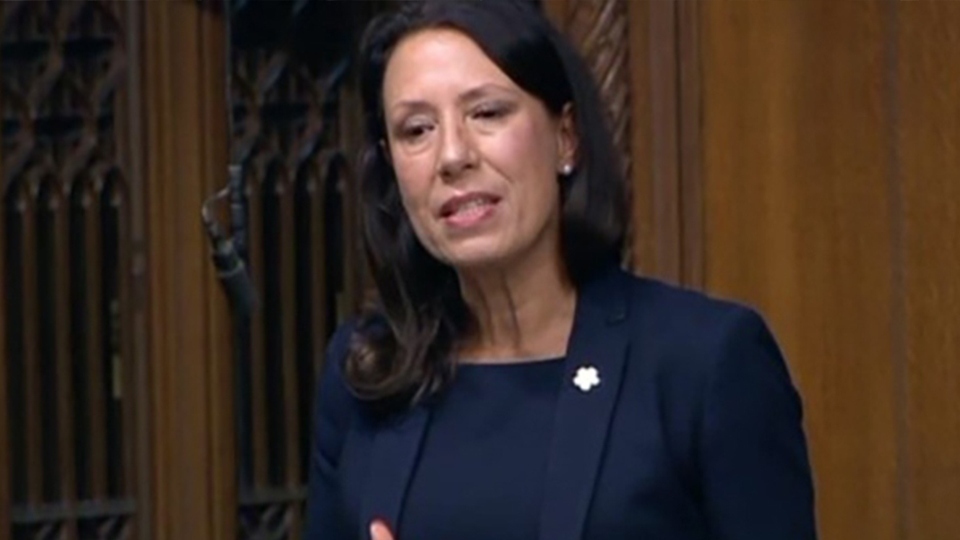 Mrs Abrahams, who has campaigned for an independent inquiry into all deaths of socials security claimants, raised the cases of three high profile cases; Errol Graham, who died in 2018 weighing just five stones and with just two tins of fish in his cupboard; ex-soldier and vulnerable diabetic, David Clapson, who died starving and penniless as he couldn’t afford to keep his medicine refrigerated; and Faiza Ahmed, who suffered from depression and had been regularly sanctioned and had her payments stopped.

Although she told her work coach she was going to kill herself no action was taken.

During the select committee session, which was specifically questioning the minister on safeguarding vulnerable people, and examining how the DWP learns lessons from serious cases, Mrs Abrahams said: “Alison Turner, Errol Graham’s daughter-in-law, has said the inquest was traumatic enough, but then the family waited in anticipation to be informed about the changes and received absolutely nothing.

“You did not even have the courtesy to contact the family to let them know of what was happening or the fact that there was going to be a serious case panel in relation to her father-in-law’s death in January.

“Jodey Whiting died in 2017, one of thousands of claimants who died after being found fit for work between 2014 and 2017, but after nearly a year, when they have been asking for a new inquest and new evidence, the Attorney General has still not replied to them.

The local MP also added comments by Faiza Ahmed’s brother, Mohammed, saying: “He felt that the department showed no remorse, but not just that, they were defensive, even blasé about what had happened.

“Is this how the state should have been treating grieving relatives?”

In spite of Dr Coffey earlier in proceedings discussing the joined up approach that was being taken, involving all Government departments, she responded saying that she not responsible for the decisions of the Attorney General.

Mrs Abrahams' final comment was to say: “I would hope that for anybody who has lost a relative…you would want to treat them all with dignity, respect and courtesy, recognising the grief that they are facing instead of being defensive, showing no remorse and obfuscating.”