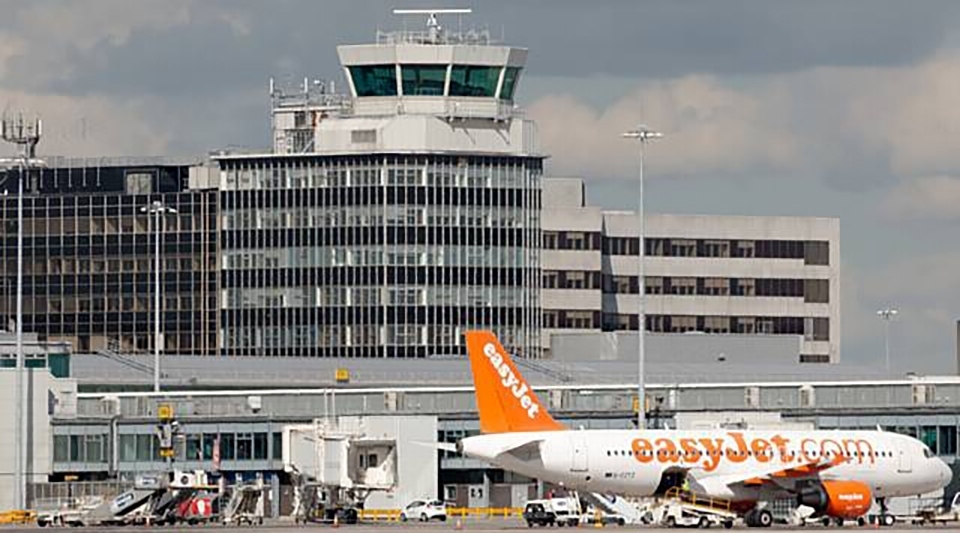 Manchester Airport has seen numerous flights cancelled since the weekend

Local holidaymakers and the travel industry in general continue to face acute uncertainty today (Tuesday) following the Government's controversial decision on Saturday to re-impose a 14-day quarantine on people arriving in the UK from Spain.

Spain's prime minister Pedro Sánchez said tourists in most Spanish regions would be safer from coronavirus than in the UK, and he was hoping Britain would rethink its move.

He said talks were ongoing after the UK also advised against all but essential travel to the whole of Spain.

Yesterday (Monday), the UK Foreign Office extended its travel advice for Spain, now telling people to avoid non-essential journeys to the Canary and Balearic Islands, as well as mainland Spain.

The rate of infection in Spain is 35.1 cases per 100,000 people, while the UK is at 14.7, according to the latest figures from the European Centre for Disease Prevention and Control.

Mr Sánchez has since said the UK had made an "error" by considering the infection rate for the whole country.

People who do not self-isolate when returning from Spain currently can be fined up to £1,000 in England, Wales and Northern Ireland, with fines up to £5,000 for persistent offenders.