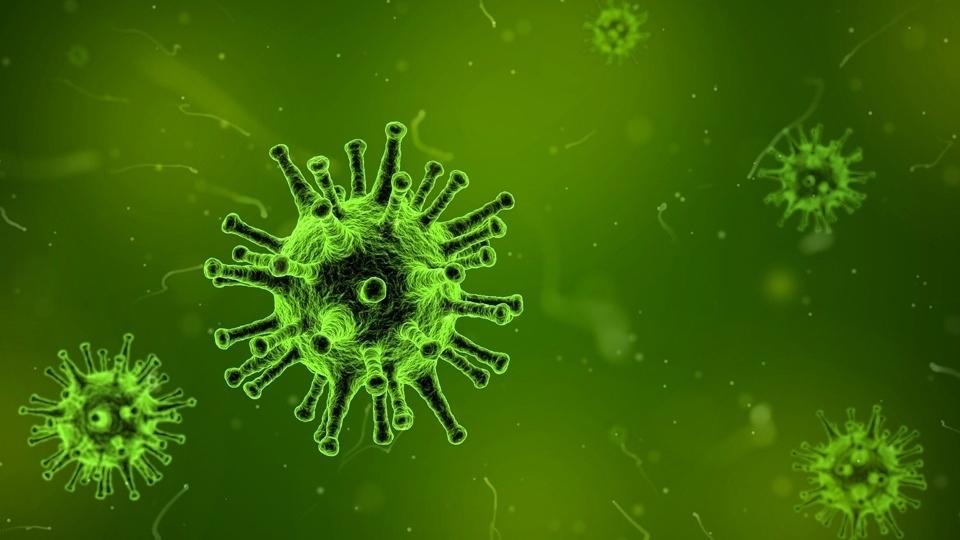 A second coronavirus lockdown would have a ‘devastating impact’ on families of young children in the North West who are already feeling the strain of home schooling and childcare on top of the demands of work, experts have warned.

According to a survey commissioned by law firm Simpson Millar, 34% (200) of parents and carers who have a child in primary school said home learning has had a negative impact on their child’s mental health and wellbeing.

In the North West the figure was higher with 50% (55) of parents saying that their children had been negatively affected.

In addition, a worrying 47% (93) of North West parents said their child’s mood had been negatively affected: almost 10% above the national average of 38%.

Almost half (49%) of North West parents said that their own mental health had been impacted by being at home with their child for the sustained period.

This is again above the national average of 45%.

Of those parents who currently work, 25% said they had considered quitting or reducing hours because of childcare issues, with 69% saying they had no alternative childcare options during the height of the pandemic.

A staggering 76% (139) of parents in the North West said they had no alternative childcare.

Of those who have been home schooling, 15% of parents and carers nationally said their child/children’s primary school had not done enough to support their education needs, and 23% (135) said they had only partly done enough.

In the North West this rose with 24% saying their child’s school had not done enough to support them.

All this news comes just hours after it emerged that tougher coronavirus restrictions are being introduced in Oldham to try and prevent a local lockdown after the borough saw a spike of more than 100 cases in a week.

Imogen Jolley, who heads up the Education law team at Simpson Millar which commissioned the report, said: “When lockdown was announced the circumstances were unprecedented, and the country as a whole needed to adapt quickly to a very different way of life.

“However, as the findings of the survey show many families have struggled with the challenges presented by the pandemic and the reality of home schooling while trying to work.

"A particular concern for those with primary school aged children who need a lot more supervision and support.

“A second wave and a further lockdown would clearly have a devastating impact on the mental wellbeing of these families, let alone the educational wellbeing of the children with many reporting that they have not had enough support from the schools.

“It’s now absolutely imperative that the Government publish a Plan B for what would happen if schools cannot open for all children in September, that takes into consideration the need for social interaction and 121 contact, not just the delivery of a recorded curriculum, so that we don’t see a further decline.

“The parents we speak to are deeply concerned and looking for some reassurance.”

The above data was independently collated by Trinity McQueen, an independent market research company.