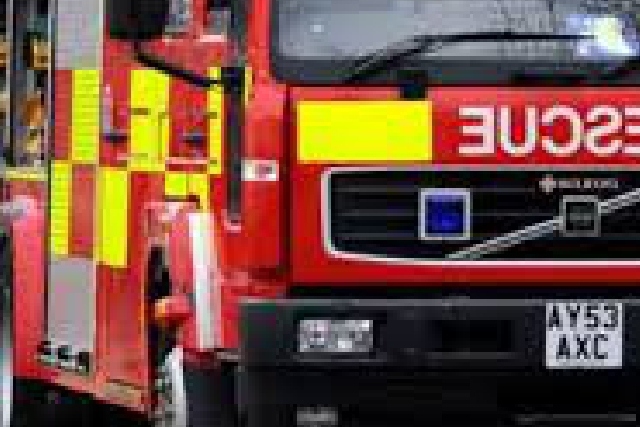 Greater Manchester firefighters are urging residents to be safe in the kitchen after they were called to four fires involving cooking in just under five hours on one day.

Greater Manchester Fire and Rescue Service (GMFRS) would like to remind members of the public to never leave cooking unattended.

At 2.57pm on Wednesday (July 29) three fire engines from Wythenshawe and Whitehill attended a kitchen fire in Gorsey Avenue, Manchester.

On arrival, firefighters found a pan of food and used four breathing apparatus, two hose reels, a fan and other specialist equipment to extinguish the fire.

Crews were in attendance for around 50 minutes.

Just over an hour later (4.05pm) crews from Whitehill, Stockport and Hyde attended another kitchen fire involving a pan of food on the hob.

Firefighters used two breathing apparatus, a hose reel and a fan to extinguish the fire.

Crews were in attendance for around half an hour.

Then, at 6:07pm, three fire engines from Bolton North and Bolton Central attended an incident on Bernard Grove, Bolton.

The fire involved the oven in the kitchen and firefighters used two breathing apparatus, one hose reel and a fan to extinguish the fire.

Crews were on scene for 40 minutes.

Lastly, at 7.27pm that evening two fire engines from Wigan and Hindley attended an incident in Royston Road, Stretford.

Firefighters used two breathing apparatus, a hose reel, a fan and other specialist equipment to extinguish the fire involving a pan of food on the hob.

Crews were in attendance for around 35 minutes.

Head of Prevention Area Manager Paul Duggan said: “Luckily, nobody was injured as a result of these incidents but the consequences could have been much worse.

“With more of us still at home at this time distractions are bound to happen and they can get in the way of everyday activities such as cooking and preparing food.

“I’d ask everyone to think twice before leaving their cooking unattended as it can have serious consequences.

"If there is something urgent that needs dealing with simply turn off the cooking appliance to ensure that nothing can start burning, smoking or worse - setting on fire.

If your pan catches fire:

* If it's safe to do so - turn off the heat, but never lean over the pan to reach the controls

* Leave the kitchen, close the door behind you, tell everyone else in the home to get out and don't go back inside for any reason