You are Here: Home » News » Main News » ‘Overstretched’ GMP increasing its presence this weekend after new restrictions come into force 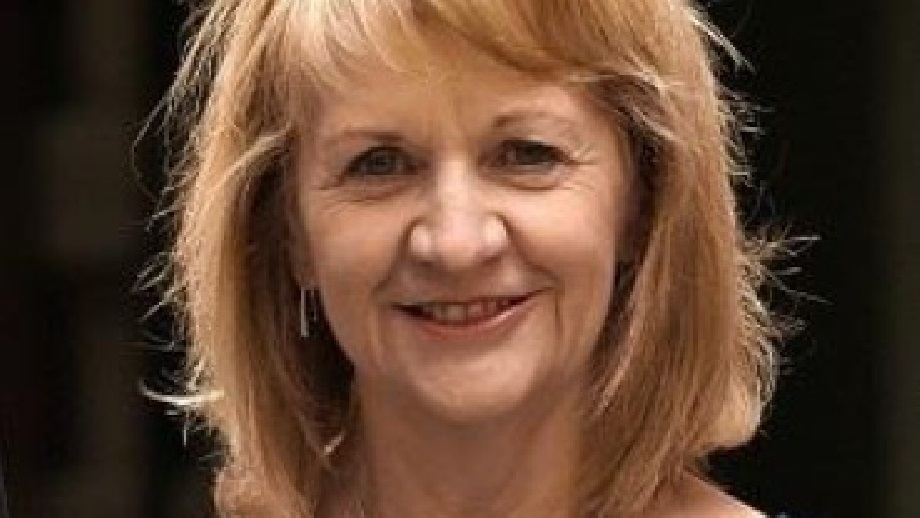 A ‘very, very overstretched’ Greater Manchester Police will be increasing its presence in light of tighter lockdown restrictions across the region.

Crime is rising to pre-pandemic levels according to deputy mayor Beverley Hughes, with the force preparing to act on intelligence of further illegal gatherings this weekend.

But it has been stressed that the new measures banning separate households meeting inside have not granted police officers extra powers to enter people’s homes without consent.

Instead GMP will revert to a style of policing focused on encouraging the public to abide by the new rules and to explain why they are necessary.

Ms Hughes told a press conference today (Friday) that enforcement would only happen when ‘absolutely necessary’.

“The enforcement powers that police have are restricted to instances where there are concerns about public order,” she said.

“In that case there are powers we can use and there are also fixed penalty notices, and that would really be in the case of very large house parties or situations where there is disorder in and around a property.

“The police are ready for that, their resources are finite as ever, they will do the very best they can to make sure people are protected and they can encourage people to comply with these new regulations.”

Ms Hughes said that GMP Chief Constable Ian Hopkins and other police chiefs around the country were ‘trying hard’ to get further clarification from the government about how the restrictions would affect policing.

The force has been kept busy throughout the pandemic by numerous illegal raves, car rallies and gatherings, as well as fatal shootings and stabbings.

She said: “The police here, as in many other places, are very, very overstretched.

“Crime levels are rising to normal and there have been very serious cases recently.

“The operation mounted over the last few weeks will continue through August in relation to those activities.

“There will be a very significant presence of police over the coming weekend because of intelligence and what we expect.”