You are Here: Home » News » Main News » Less than half of those put on trial over child abuse images were convicted last year 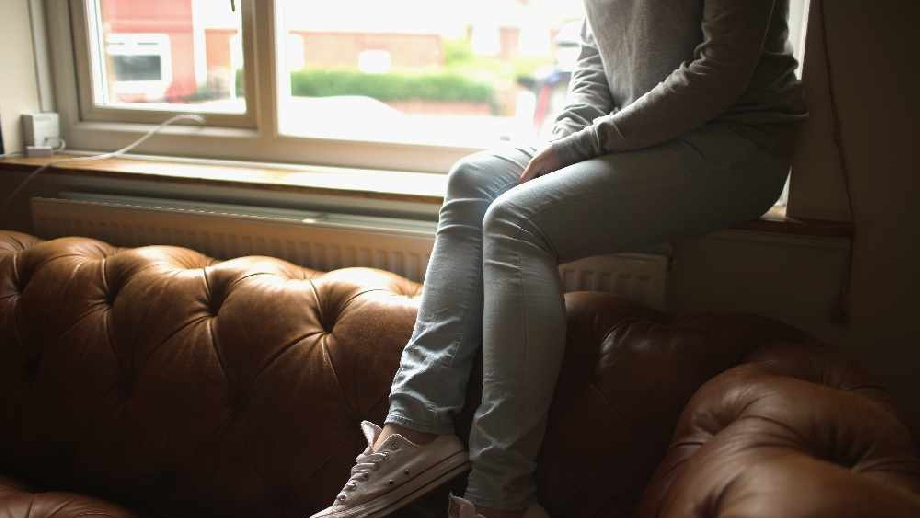 According to government figures, the conviction rate for child abuse images is falling in the city region

Less than half of the people put on trial over indecent images of children in Greater Manchester were convicted last year.

According to government figures, the conviction rate for child abuse images is falling in the city region.

Of the 293 total prosecutions last year, those involving white men aged between 30 and 39 were the most common, with a total of 69 cases.

Just two Greater Manchester cases involved women – although there were six prosecutions where the gender of the accused was unknown.

Andy Burrows, the NSPCC’s head of child safety online policy, said: “Children endure appalling abuse for these kind of images and videos to be created and shared.

“However, law enforcement cannot solve this problem alone – big tech must be made to use their expertise and resources to quickly remove them from their platforms and identify who put them there in the first place.

“Our government can lead the world in tackling the threat if it presses ahead with the Online Harms Bill and creates a regulator that has the power to take criminal action against tech firms who fail to protect young people on their platforms.”

White people were more likely to be prosecuted (223 cases) than Black people and Asian people (nine).

However, there were 56 cases where the ethnicity of the suspect wasn’t stated.

Of the 140 convictions in Greater Manchester last year, 16 were jailed, with sentences ranging from between up to one month to three years.

Some 48 sentences were suspended and 49 people received a community sentence.

Deborah Denis, CEO of the charity Stop It Now helpline, said parents, grandparents and carers have a vital role to play in personally learning more about online safety, and teaching their children.

Across England and Wales, there were 4,782 prosecutions in 2019 relating to child abuse images.

Since 2009, the conviction rate nationally has fluctuated, ranging between 46pc and 53pc.

Of the 4,782 prosecutions nationally last year, 42 cases saw children aged up to and including 17 years old convicted.

One case saw a child aged between 12 and 14 years old prosecuted over indecent images.

There were also 243 prosecutions against people aged 70 or older and 23 cases against women.

Nationally, white people were more likely to be prosecuted (3,174 prosecutions) than Black people (55) and those from other ethnic backgrounds (1,553).

Across England and Wales there were 459 cases that resulted in immediate custodial sentences.

Perpetrators received sentences ranging from one month in prison to up to 15 years behind bars.

Out of the 2,339 sentences handed out, three ended with absolute discharges, six with a fine, 997 were suspended and 673 cases resulted in community orders.

According to the Crown Prosecution Service, self-produced child abuse images – where images are being taken by children and distributed amongst their peers – are becoming ‘more prevalent’.

Under the CPS’s guidance regarding indecent images of children, the organisation said: “Offenders are often able to exploit children who stream images between their peers for ‘likes’.

“They are then able to contact these children and direct forms of abuse, or distribute these images to other offenders.

“Prosecutors must bear in mind what needs to be proved in respect of possession of the images.

"Much will depend on the location of the images, how they came to be located there and how accessible/viewable they are in that location without specialist knowledge or software.”

In other words, just deleting an image is not necessarily absolving a defendant of responsibility.

All of this can be difficult to prove and involves close work between the CPS and police throughout investigations.