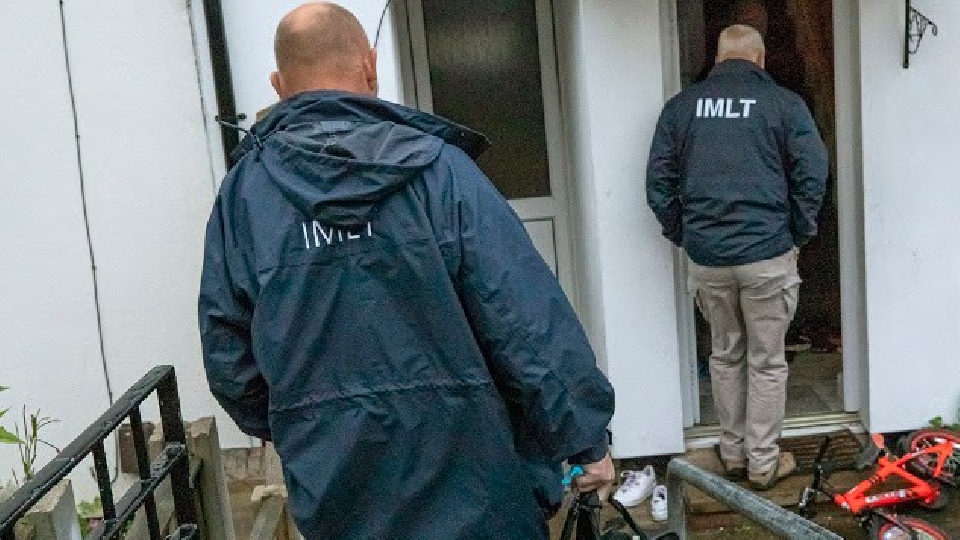 Seven people have been arrested on suspicion of illegal money lending and money laundering offences, following a series of early morning raids across Oldham.

Officers seized documentation and electronic devices during searches of the properties in the Coldhurst, Fitton Hill, Greenacres and Holts areas.

The suspects, all aged between 19 and 41, remain in custody for questioning.

“The action taken today, comes after months of hard work by our dedicated team of officers and partner agencies, to gather evidence and intelligence in connection with a number of individuals suspected of not only illegal money lending within the local community, but exploiting vulnerable people in order to do so.

“We would urge anyone who believes that they may have been the victim of a loan shark to come forward as soon as possible, so we can ensure they get the support they need.”

Detective Sergeant Alex Brown, of GMP’s Operation Challenger within the Oldham District Division, said: “I hope today’s action sends a clear message to the people of Oldham that alongside partners locally and nationally we are actively seeking to combat the threat and intimidation posed by loan sharks whom impose a life of misery and desperation to the lives of those they seek to exploit.

“We hope that the public feel reassured that if they do encounter this type of crime then they should contact the IMLT or police in confidence with the knowledge that all efforts will be made to ensure that reports are thoroughly investigated and that action is taken.”

Councillor Amanda Chadderton, Cabinet Member for Human Resources and Corporate Reform, said: “The coronavirus has had a huge financial impact on Oldham and many of our residents, through no fault of their own, have been hit hard in the pocket. 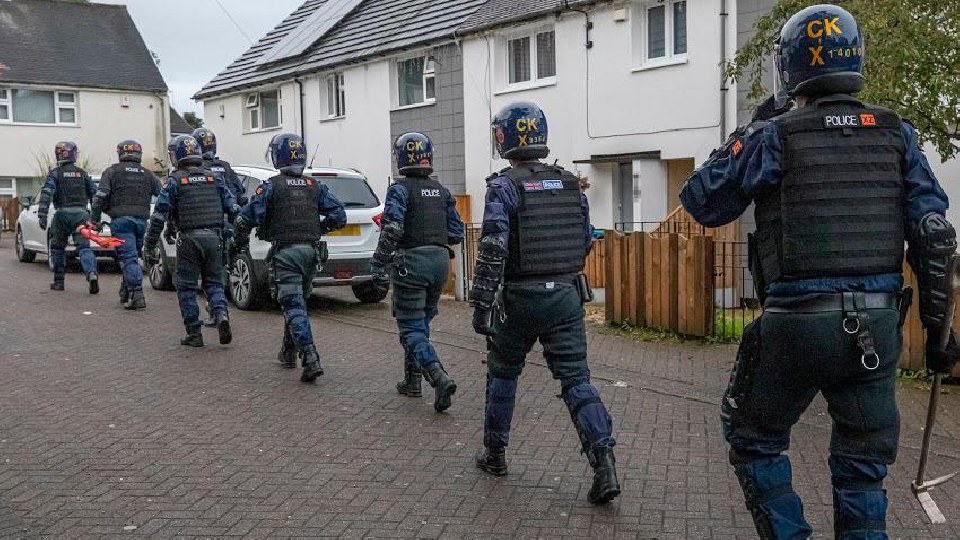 “Sadly loan sharks will try and take advantage of any situation to prey on people, especially the vulnerable.

“They then go on to fleece their victims, often using intimidation and violence.

“These raids show the council, and our partners, will not allow this bullying and criminal behaviour in our borough.

“Don’t be tempted to turn to loan sharks - what may seem like a small loan to tide you over, could end up costing you for years to come.”

Credit unions are recommended as a safe, alternative lending and saving facility.

Local residents, charities, community and voluntary groups, schools and statutory agencies can apply for grants of up to £5,000 for projects that aim to tackle and raise awareness of loan sharks.

Details on funding can be found at: www.stoploansharks.co.uk.

They have written off £83 million worth of illegal debt and helped over 30,000 people.

To report a loan shark, call the 24/7 confidential helpline on 0300 555 2222, email: reportaloanshark@stoploansharks.gov.uk or use the online reporting form at: www.stoploansharks.co.uk.

Live Chat is open from 9am to 5pm, Monday to Friday.