You are Here: Home » News » Main News » ‘Mystery shoppers’ will be used to check that pubs and restaurants are following new restrictions 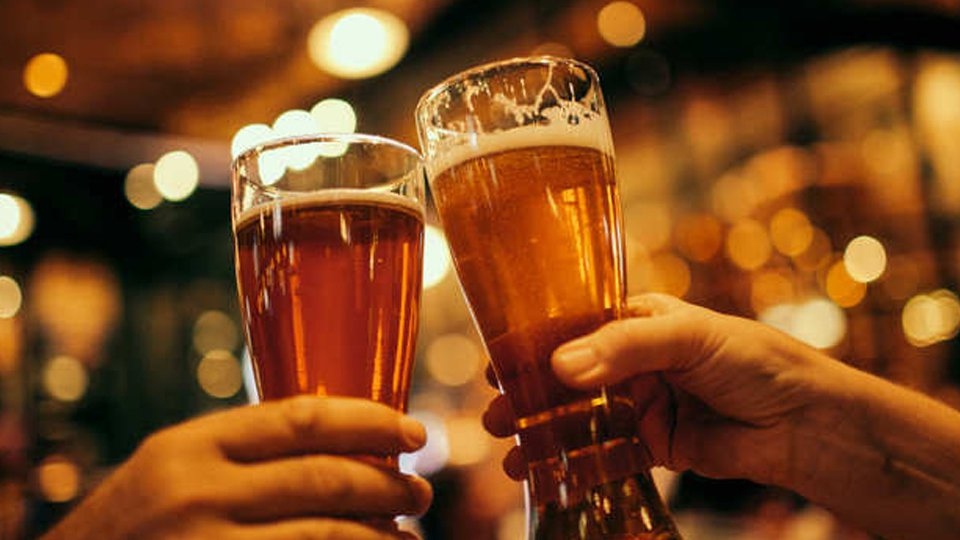 Greater Manchester mayor Andy Burnham has received reports that some licensed premises are failing to take the details of customers to comply with contact tracing rules.

‘Mystery shopping’’ will be used in Greater Manchester as part of targeted enforcement against pubs, bars and restaurants failing to follow new lockdown restrictions.

The region’s mayor Andy Burnham has received reports that some licensed premises are failing to take the details of customers to comply with contact tracing rules.

While the public has been urged to report any non-compliant businesses, the authorities are planning to employ people to pose as secret shoppers to follow up on any complaints.

Under the new restrictions announced by the government last week separate households are not allowed to visit indoor venues together, including home visits.

But staff working at the establishments will not be expected to ‘interrogate’ people to check if they are in the same household or bubble.

Speaking at a press conference today (Wednesday), Mr Burnham announced that there will be targeted enforcement on those found to be repeatedly flouting the restrictions.

He said: “If pubs are failing to take people’s details when they arrive, and we are receiving lots of reports that it’s still variable, then we will use targeted enforcement or mystery shopping to ensure all premises are maintaining the right procedures.”

“We are appealing for people to listen to the guidance, it’s been put out there for good reason for everybody’s health but we will be ready to enforce these new rules but very much focusing on repeat offenders.”

He said: “Do we expect them to interrogate customers to ensure they’re all in the same household or bubble?

"No not really because again individuals do need to take some responsibility.

“But if we have got pubs or restaurants that aren’t doing their bit, it will not necessarily just be the pubs and restaurants we’d be taking to task.

“In the cases of pubs owned by breweries we’d be going to their companies as well and making sure they’re taking responsibility for what is happening in the premises that they own.”

Enforcement will also stretch to home visits should the evidence back it up, added Mr Burnham.

Last week Beverley Hughes, who also serves as deputy mayor for Greater Manchester and oversees policing, stressed that police had not been granted extra powers to enter homes without the occupier’s consent.

The primary focus would be on encouraging the public to abide by the rules and explain their important, and enforcement would only follow when ‘absolutely necessary’.