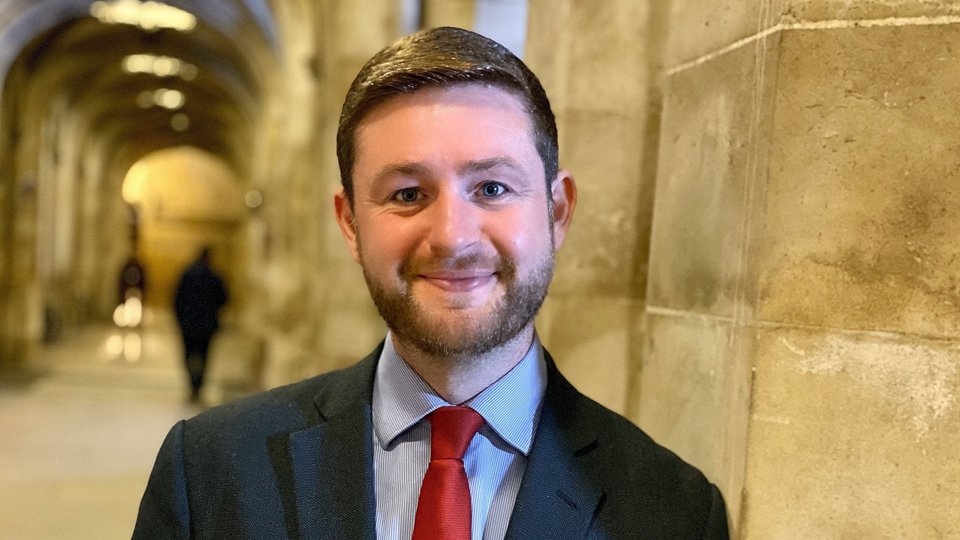 At the start of August the government’s failure to fund free TV licences for those 75 years old and over meant that 3,930 households in Oldham West and Royton no longer qualify for the for a free TV license.

That's equal to 70% of 75-and over households in the constituency. Free TV licenses remain available for those in receipt of Pension Credit, but there is some concern that people eligible for Pension Credit are not claiming it.

Reacting to the news, Oldham West and Royton MP Jim McMahon said, “It was a good decision by the BBC back in June to delay the implementation of the changes to free TV licenses, it wasn’t a good decision allow them to go ahead on August 1st though.”

“We’ve been asking those over-75 to isolate themselves and take extra-precaution over the last few months so for many of them their TV will have been the only source company whilst not being able to see their families and friends. It just seems cruel to take this away now.”

“Not least we’re still in the middle of the pandemic, people need to be able to access news and information about the rules and restrictions now more than ever. Last week showed how confusing it can be when new guidance is issued locally, we need to be ensuring that people have access to information and surely our public broadcaster should be at the forefront.”

“We know that government will try and blame the BBC for this, because like always it will pass the buck, but it’s important to remember that it’s the result of a government decision to withdraw the funding that the BBC has had to go down this route.”

“If you’re going to be impacted by these changes you should receive a letter from the TV Licensing setting out your options, and it might well be worth low-income pensioners in Oldham West and Royton looking into whether they’re eligible for Pension Credit and can retain the free TV license.”