You are Here: Home » News » Main News » Fire service urges residents to be safe this weekend after spate of kitchen fires 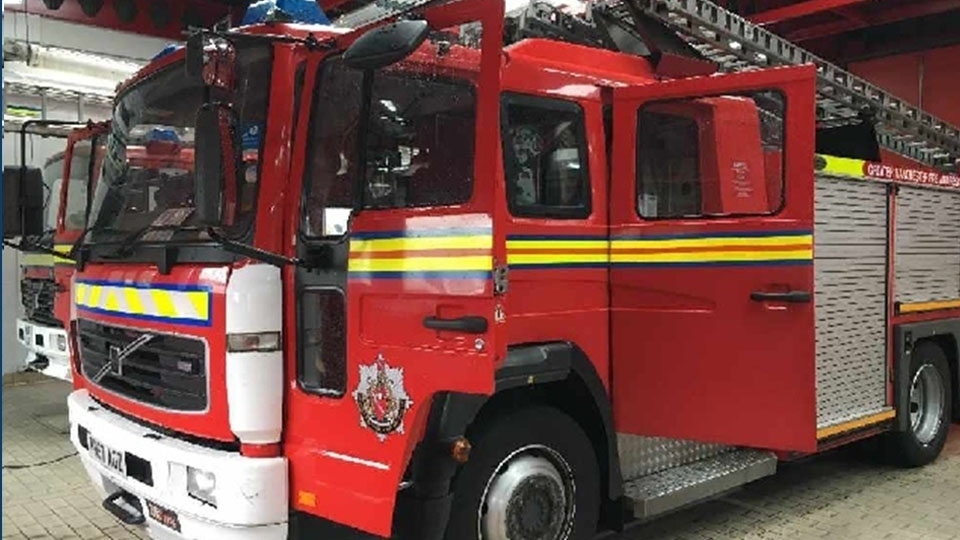 Fire service chiefs have urged people to take extra care at while cooking this weekend, following a spate of house fires on Thursday (August 6).

Greater Manchester Fire and Rescue Service say around half of accidental fires in the home start because of something to do with cooking.

The warning comes after, on Thursday, firefighters attended:

Mulberry Road, Salford, at 12.55pm where a chip pan had set alight, causing two people to be treated for the effects of smoke inhalation.

Yarburgh Street, Manchester, at 3.53pm where there was a fire involving a pan of food and one person was taken to hospital by ambulance.

Lord Street, Leigh, at 6.10pm where there was a fire involving a pan of food and one person was taken to hospital by ambulance, suffering the effects of smoke inhalation.

Fairbank Drive in Middleton, at 8.26pm where there was a fire involving a pan of food and one person was treated by ambulance crews for the effects of smoke inhalation.

In each case crews also used special ventilation equipment to clear the smoke from the homes.

Fire chiefs are reminding people never to leave cooking unattended and to be particularly careful with hot oil and chip pans.

Head of Prevention, Area Manager Paul Duggan, said: “It is unusual to have a spate of fires like this – all starting in the kitchen and all causing a lot of distress and smoke damage.

“Luckily no-one was seriously injured but the effects of smoke inhalation are very unpleasant.

“If you are cooking and have to leave the kitchen for whatever reason, simply turn off your hob or oven while you’re out so you prevent the risk of something smoking, burning or catching fire.”

If your pan catches fire:

If it's safe to do so - turn off the heat, but never lean over the pan to reach the controls

Leave the kitchen, close the door behind you, tell everyone else in the home to get out and don't go back inside for any reason