You are Here: Home » News » Main News » Andy Burnham calls on the Government not to send Oldham into lockdown 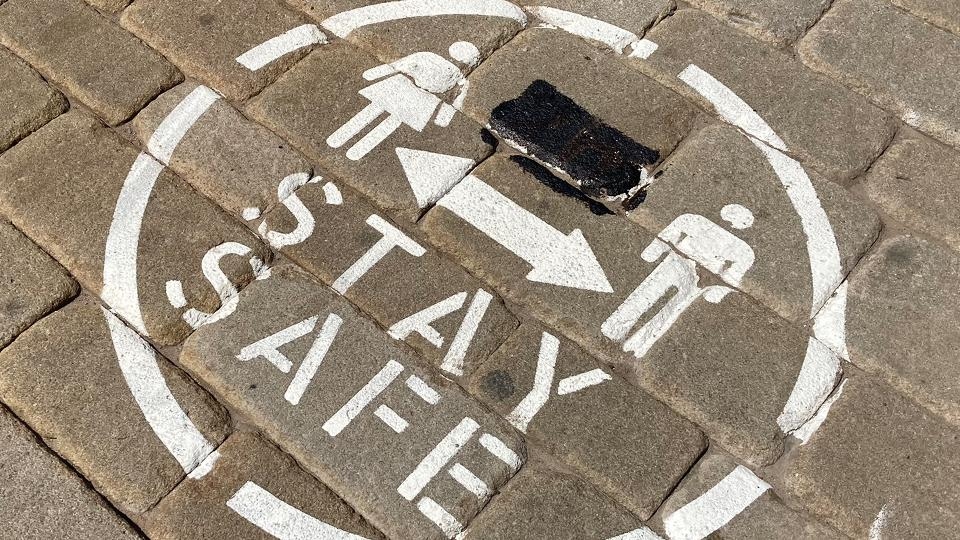 Oldham could be heading towards a local lockdown

Greater Manchester Mayor Andy Burnham has called on the government NOT to send Oldham into full lockdown to stamp out rising coronavirus cases – as he warned there is a danger to ‘overreact’ to the numbers.

The council stated on Wednesday that three weeks of increasing cases in the borough mean that it could soon become subject to a Leicester-style lockdown, with shops, pubs and businesses forced to close.

There has been a spike of 255 cases in the week up to August 8 – almost double the previous week’s total of 137 cases.

However speaking at a press conference, Mr Burnham said that they had written to the government to ask them to hold fire on a decision for a further week to give the current restrictions time to work.

Sir Richard Leese, who leads on health for Greater Manchester, said there was currently ‘no evidence’ that additional lockdown measures would improve the chances of halting the virus.

A return to full lockdown would be a final step and a ‘failure’ of all other interventions, Mr Burnham added. “We are fully aware of the seriousness of the situation that we have.

“It would have very serious consequences and clearly there are steps you can take in advance of something of that kind.

“The household transmission issue is why we have the current regulations that we have and we do need to give them time to work.

“While figures have been worrying this week we must also not kind of overreact, there is a danger of doing that.”

Currently Oldham, like the rest of the region, has had restrictions imposed on different households socialising.

These prohibit people who don’t live together from visiting each other’s homes, gardens, or going to indoor hospitality venues.

Figures presented at the press conference on Thursday revealed that Oldham’s infection rate hit 108.8 per 100,000 people in the week ending August 8.

Leicester’s infection rate was 135 at the time that health secretary Matt Hancock announced lockdown restrictions would not be lifted in and around the city. 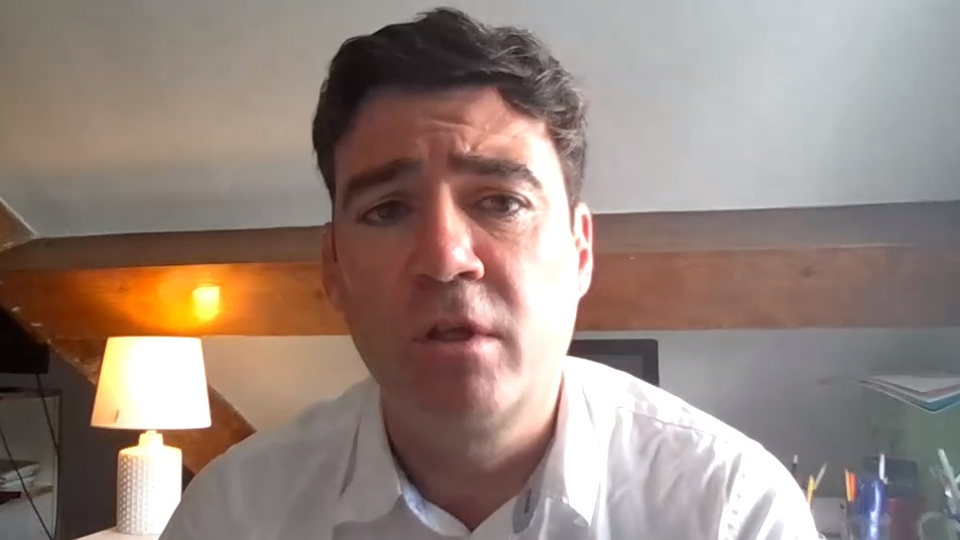 Mr Burnham said that they want to continue with the current restrictions but do more ‘high profile work’ on the ground in Oldham to ‘break the chain of transmission and get things moving in the right direction’.

Greater Manchester would supply help to increase the presence locally, put more resources into spreading the message about restrictions and improve efforts around contact tracing

“Clearly the figures are a major cause for concern and we need to do everything that we can to turn them around. I would hope the government would listen to us,” he added.

“Why are our poorest communities being hit? It’s because of the inability of many people in those places to self-isolate and this is a real gap in our defences and we’re leaving poorer communities exposed to this virus if we don’t fix this.

“We’ve got evidence that interventions work and a lockdown across Greater Manchester is something I’ve always said I would not want to see and that would remain my position.”

Sir Richard told the conference that Oldham is the only part of the region that has a ‘red rating’ for its numbers of cases.

The evidence is pointing mainly to cases occurring as a result of household transmission but it is difficult to identify individual sources for where they area originating, he added.

He said: “The cases appear to be fairly randomly spread, there is no apparent pattern. There are no major outbreaks in workplaces that could account for a significant increase.

“There is no specific data that would link back to for example the opening of the hospitality businesses.”

Sir Richard said that officials in Oldham had ‘really upped’ test and trace, and were now carrying out around a thousand tests a day. And they had also intensified contact tracing to use their own resources no the ground.

“The expert view from epidemiologists and from the director of public health is that at the moment what they are doing is what is required to try and bring the current situation under control.

“There is no evidence to support at the moment that additional lockdown measures would improve the chances of reducing the number of cases.”